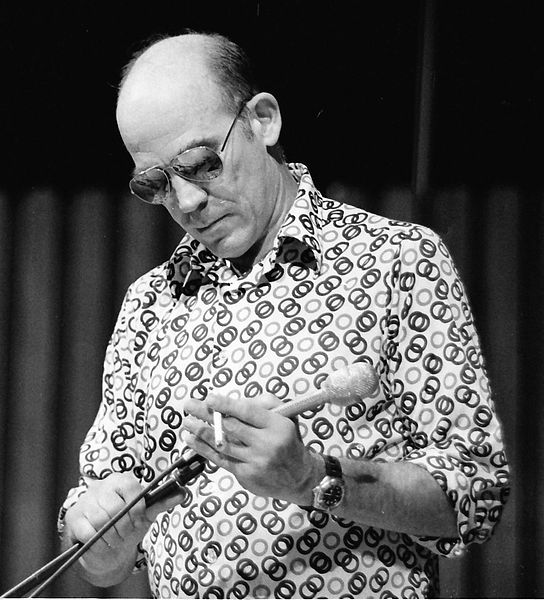 CFN – I miss Hunter S Thompson.   I would never say he was a hero; but he certainly was a true inspiration to me as a writer and person.     Johnny Depp has portrayed him twice; most recently in the Rum Diary which was a lovely slice of Hunter.

Sadly Hunter ate his shotgun in 2005 and the world lost a great voice and Football fan which is why I’m writing about Hunter today.

The Superbowl to him was much more than a football game and I tend to agree with him.  It represents the best and and worst of humanity and in particular America.   The win at any price mantra.  The conquer each inch while making your opponent suffer.

The utter highs and desperate lows; the blood; the tears, the insanity.    With a gin and tonic and assorted medications it can be Nirvana.

Quote from Any Given Sunday:

And I know
if I am going to have any life anymore
it is because, I am still willing to fight, and die for that inch
because that is what LIVING is.
The six inches in front of your face.

He is credited as the creator of Gonzo journalism, a style of reporting where reporters involve themselves in the action to such a degree that they become central figures of their stories. He is known also for his lifelong use of alcohol, LSD, mescaline, and cocaine (among other substances); his love of firearms; his inveterate hatred of Richard Nixon; and his iconoclastic contempt for authoritarianism.

The 34 year old Brady has nothing to prove.  He’s the guy.  He’s the American Dream personified.  He’s John Wayne and Joe Montana all in one.   A 6th round pick usually never makes it to starting QB never mind the stuff the legends are made of.

At this point of his career it’s about keeping on doing and finding new elements to the legacy that will be the career of Tom Brady.   This is his 7th trip to the Super Bowl and he’s looking for his fourth Ring.   This season Brady had one of the best years of his career with over  5,000 yards passing. Eli Manning isn’t  known primarily  for being Peyton’s li’l bro anymore.    The pressure of having a NFL QB dad and one of the games best ever as a big brother delivered 31 year old Eli to the NFL.

1st Draft pick of the draft by the Giants in 2004.    Huge expectations and his huge pedigree could be an excuse for not succeeding to the degree that Eli has, but in 2008 he was the MVP against the same Patriots he’s facing off today against.

Eli’s number are nowhere as gaudy as Brady’s.

Football is all about the quaterback.  Yes, others sometimes grab the bright lights; but at the end of the day it’s the QB that makes the magic happen.

I think Hunter equated the Quarterback with the party leaders in politics.   The Superbowl the equivalent of the US elections.    I’m not sure who Hunter would favor today.

With the back drop of incredible unemployment; bleak financial futures for Americans who for the most part are war weary while on the brink of an Iranian situation that just might turn into war.

With Russia packing Moscow streets in protest of Mr. Putin; Syria almost a civil war, and financial unrest all over the world almost this Super Bowl is something special.

For one day Americans and the world will focus on these two warriors as their teams face off with only one celebrating at the end of the day.

My prediction is that Brady will be sipping Champagne at the end of it all; as for Hunter……

My favorite quote of his:

When the going gets weird, the weird turn pro.

And Al Pacino summed it up perfectly in Oliver Stone’s Classic Football flick Any Given Sunday.

Who do you think will win Super Bowl 46?