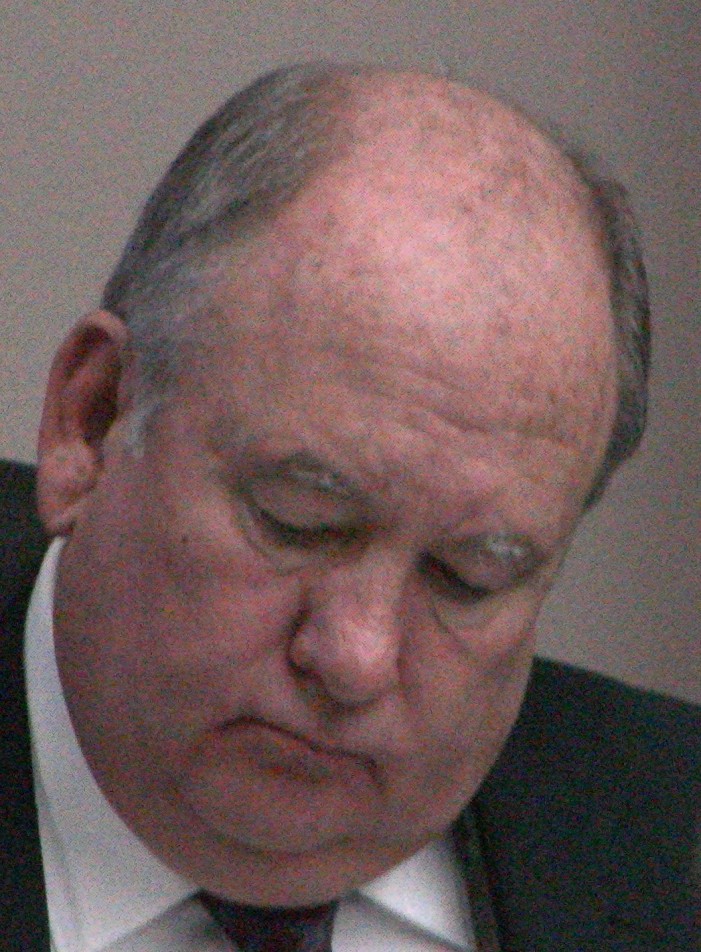 CFN –  I sent the City of Cornwall a request for information.   What seems to be happening is that “settlements” have been made “often” and that those numbers get buried in budgets.  The most common reason given is privacy and confidentiality.

I asked for a “GLOBAL SUM” of the amount issued over the last five years by the City of Cornwall in Settlements.   IE: I did not ask for how many individuals or how much each settlement was for; just the “GLOBAL” impact on the city’s budget.

With the Community Inaction Group demanding lower taxes the difference for 2012 alone  between a tax hike or no tax hike to overburdened businesses and citizens may simply be the salaries generously being paid out to such former managers as Donna Derouchie of Glen Stor Dun Lodge, Robert Menagh, the former HR manager,  and a quite a few others.

From our research not even the city councilors; the ones voting to fire and hand out some of these settlements are aware and could answer such a question even if they knew!

Our next step is to file a Freedom of Information request; but of course these take time and incur cost.

In the meanwhile certain injustices linger unexplained to the tax payer; never mind the victims.

Fay Brunning; the lawyer representing Diane Shay just had the article below published in the Registered Nurse Association of Ontario’s Magazine.   She has graciously allowed us to reprint it.

On October 26, 2011, the City of Cornwall was convicted of illegally retaliating against Diane Shay, a registered nurse who went to the Ministry of Health and Long-Term Care in 2008 to report elder abuse at Glen Stor Dun Lodge. In the months that followed, Shay was bullied, disciplined and harassed by her managers.

In September 2009, she was notified that after 17 years with an unblemished record, her employment was terminated, allegedly due to a restructuring.   The City of Cornwall, which operates Glen Stor Dun Lodge, was found guilty of retaliating against Shay for complying with the law and her professional and ethical obligations to report abuse. It was ordered to pay a fine of $15,000, plus a 25 per cent victim surcharge. This is the first time Ontario’s Ministry of Health has prosecuted an operator of a long-term care home.

Federal Health Minister Leona Aglukkaq responded to this conviction and media coverage in the Toronto Star revealing other instances of resident abuse by announcing a task force to investigate resident abuse in long-term care.

Despite being convicted, the City of Cornwall showed no remorse for having violated the law. In fact, it claimed in its first press release to the public that it pleaded guilty to save taxpayers the legal costs of a trial, inferring it was not really guilty. However, the court had found, beyond a reasonable doubt, that the city was guilty as charged on an agreed statement of facts.

The three retaliating managers and municipal councilors have offered no apologies to Shay or to the other employees of the lodge for violating the whistleblower protections under both the legislation and the City’s own policies. There was no apology to the public, nor to the residents of the lodge.

In November, Shay asked Ontario’s Ministry of Health to appoint an external monitor to provide ongoing whistleblower protection because the City’s chief administrative officer, one of the retaliating managers, misled the public and the media when he was quoted  in print as stating that resident abuse had not been found.  In addition to Lodge management again not recognizing the resident abuse, that statement  also inferred that Shay stirred up a fuss about nothing.

The CAO had to retract his statement because the ministry confirmed to Shay and to the media that its investigation of the incident confirmed resident abuse.   The Ministry declined to appoint a monitor, claiming it does not have authority to do so.

Shay wanted to properly address resident abuse but Shay never wanted to experience the dangers of becoming a whistle blower.  In fact, she suffered so badly from the internal bullying, discipline and harassment by her managers that she developed a serious, stress-induced medical condition. She is still unable to work because her condition has relapsed and worsened. She does not believe any nurse should have to go through what she has endured for over three years.

So, what has been learned?  The media and the public in Cornwall have been demanding answers.

Two of the three retaliating managers are no longer employed by the City, although the terms of their respective departures has not been disclosed to the public.

Shay hopes that this situation will be studied by the Ministry of Health and operators of long term care homes so that it can be avoided in the future.  Shay believes whistle blower legal protections must be more than just words on paper.  Nurses on the front lines have to believe the legal system will immediately enforce their right to legal protections, without any allowance for bullying, harassment or termination of employment.  Justice delayed is justice denied.

When the retaliation was happening in 2008 and 2009, Ontario’s Ministry of Health did not react to Shay’s pleas for help. She had to launch her own civil action for reinstatement, and only thereafter did the ministry invoke its powers to charge the employer.  The Ministry of Health and the Ministry of the Attorney General have acknowledged to Shay that they have learned from this case and that more can be done to give proper effect to the intention of the legislation to employees in the workplace, to ensure reporting of abuse.

Shay believes the Ministry must ensure long-term care home operators are educated to prevent abuse from ever happening.  However, if abuse does happen, and if it is reported in good faith, provincial authorities must further ensure there is no retaliation towards the employees of the home. If there is retaliation, the province must be accessible and responsive to charge and prosecute retaliation, as it did in Shay’s case.  If there has been a conviction for retaliation, again the Ministry must ensure the retaliation stops.   Bullies should not be working in long-term care homes, at any level.

Shay hopes the Ministry’s willingness to prosecute and the conviction will support more members of the profession in addressing resident abuse.  She hopes that members will  to step forward and make their knowledge, fears and suggestions known to the task force.

Fay Brunning is a lawyer at Sack Goldblatt Mitchell LLP (www.sgmlaw.com) in Ottawa.

So my dear fellow Cornwallites and those working and elected at City Hall with some principles, morals, and scruples, the question is that should Mr. Fitzpatrick step down and if so should he also get to stay on the Ontario Sunshine list like Mr. Menagh and Ms Derouchie will for the next few years?

The City also just made a Law Times story regarding some of these Shenanigans.  LINK

Shay was reprimanded for reporting the incident while she was on medical leave and, six months later, was told by the city that her position was being eliminated and her employment was being terminated, according to the agreed statement of facts.

The Ministry of Health and Long-Term Care later brought a motion against the City of Cornwall to prohibit Shay, a Crown witness in the case, from being cross-examined by Saunders and Hicks Morley Hamilton Stewart Storie LLP, and to remove the pair as counsel of record from the City of Cornwall.

Shay had previously relied on the pair during the course of her duties with the city and, in the course of their interactions, had shared confidential information about the case that Saunders was expected to cross-examine her on.

That motion is currently before the court.