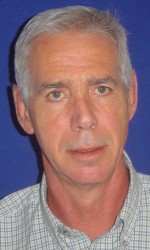 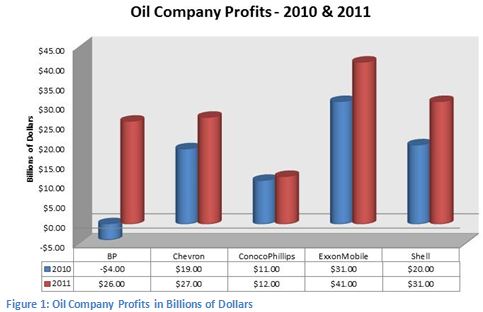 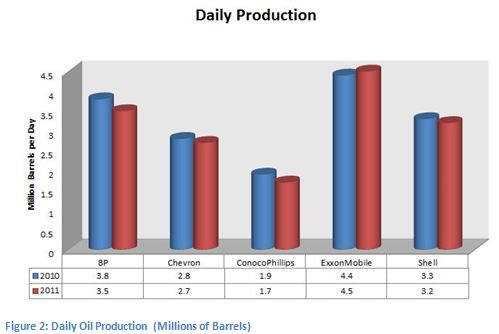 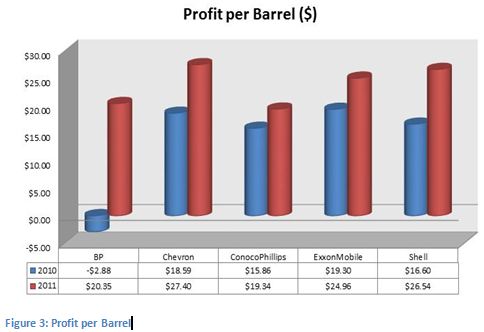 CFN – Climate change is a major topic for discussion, and with the recent revelations of the Heartland Institute’s conspiracy to fake the science involved (Fakegate, or Denialgate), for their own economic benefit and that of their clients, people are naturally confused about the whole issue.

Very briefly, climate change (or global warming) is caused by increasing amounts of carbon dioxide (CO2) being emitted into the atmosphere from the burning of fossil fuels. Carbon dioxide is not the only greenhouse gas (GHG), other important ones are methane, or natural gas (CH4), water vapour, ozone (O3), various nitrous oxides, and CFCs (chlorinated fluorocarbons) – however, CO2 is the major and controlling factor.

Unless the world starts to control, and eventually eliminate, carbon dioxide production from fossil fuels (i.e. stop burning coal, oil and natural gas), the atmospheric CO2 content will continue to increase, further warming the earth’s climate. If this is not done, then we risk a global climate and ecological catastrophe, which will make life virtually unbearable for future generations.

By eliminating fossil fuel consumption in time, the world can avoid disastrous climate change. The problem facing society, governments and industry, however, is that it will cost money (a lot of money) to do so. Estimates of the cost vary – the Stern Report, commissioned by the UK government, at first estimated the cost would be 1% of the Gross World Product (GWP), or, in other words, 1% of the GDPs of all the world’s countries. Later, this estimate was raised to 2%, primarily because world governments are lagging behind, so it is becoming more costly to fix the problem.

According to Statistics Canada, the Canadian GDP is about $1.3 trillion dollars (in 2002 dollars). The Fraser Institute, a right wing libertarian “think tank”, estimates that for Canada, the cost will be about $60bn, which is about 3%. Due to the political biases of the Fraser Institute, this figure might be inflated – on the other hand, given that virtually any cost estimate is always on the low side, they might very well be right. The Heartland Institute estimates a figure of 1.7% of GWP, assuming a GWP of $65tn, and therefore a spending of $1.1tn per year.

The greenhouse properties of CO2 have been known since 1896. There is absolutely no valid scientific argument that can deny this fact without changing all the laws of chemistry and physics. “Scientists” who try to convince people otherwise are paid to do so. Take for example Fred Singer, who receives a $5000 monthly retainer from the Heartland Institute to promote fake science.

Fixing climate change is going to be expensive, no matter whose figures are correct, and quite understandably, no one wants to spend this kind of money. If there is a shift from burning fossil fuels to renewable energy (e.g. hydro, solar, wind, tidal, geothermal) which produce negligible CO2, or nuclear (which is not, strictly speaking, renewable, but does have a negligible carbon footprint compared to any fossil fuel), then the big losers are going to be the fossil fuel industries. They need to worry on three fronts – being made to pay for their share of the problem caused by the greenhouse gasses their products emit, a declining market share as people and industry shift to renewables, and a declining availability of their natural resource (e.g. Peak Oil).

This is a critical problem for the fossil fuel industry, and other industries which depend directly on fossil fuels, such as automobile manufacturing, fertilisers and petro-chemicals, and utility providers. They are faced with two options – they can adapt, and start developing alternative energy solutions, or they can fight the very idea of climate change and global warming, hoping the problem will go away. Note: the percentage profit increase is higher than it should really be, because BP actually suffered a $4bn loss in 2010, due to the Gulf Oil Spill.

Profits are OK. There’s nothing wrong with a company making a profit, because without profits they would be out of business. If all the oil and other energy companies suddenly went out of business and could no longer deliver their product or service, the results for humanity would be catastrophic. If the oil companies would actually invest a significant portion of their profit in researching and developing renewable, carbon free energy sources, then these profits would be reasonable. However, it costs far less to fund the climate science denial industry.

Another striking feature of the 2011 vs. 2010 figures for the Big Five is an almost across the board decline in actual oil production, as shown in Figure 2. Much of the increase in profit is due to the continually rising world price for oil, but given the decline in actual production, the profit margin per barrel has increased substantially, as shown in Figure 3. One of the reasons that the profits are increasing is that, despite propaganda that would have one believe otherwise, the actual number of jobs in the US Oil and Gas sector has declined. According to the (US) House Natural Resources Committee, dated September 2011: “Despite generating $546 billion in profits between 2005 and 2010, ExxonMobil, Chevron, Shell, and BP combined to reduce their U.S. workforce by 11,200 employees over that time. Just in 2010 alone, the big 5 oil companies reduced their global workforce by a combined 4,400 employees, while making a combined $73 billion in profits.” “Doubt is our product since it is the best means of competing with the ‘body of fact’ that exists in the mind of the general public.”

There is no way that even the fossil fuel industry can change the fact that increasing atmospheric carbon dioxide is causing global warming and climate change. It just can’t be done without changing all the laws of chemistry and physics. Instead, in order to continue their business model, rather than invest anything substantial in renewable technologies, taking a lesson from the tobacco industry, they invest in sowing doubt in climate science itself.

Some of the climate science denial industry’s self-proclaimed “experts” include so-called scientists who learned their trade denying the health effects of cigarettes. These include Fred Singer, who gets a $5000/month retainer from Heartland, and Frederick Seitz. Seitz is unique – according to Singer, Seitz was still active chairman of one of the denial industry’s key mouthpieces, the Science and Environmental  Policy Project (SEPP), for over two years after his death in 2008. Perhaps he rose from the dead for a while, but as there is no record of him ever walking on water, perhaps one should be skeptical, not only about him and Singer, but about the whole climate science denial industry in general.

With their current business model and profits, it should come as no surprise that the oil industry spend huge amounts lobbying in Congress and the Senate, contributing to (mostly) Republican election campaigns, pretending there is no such thing as global warming, and therefore no need to change their business practices.