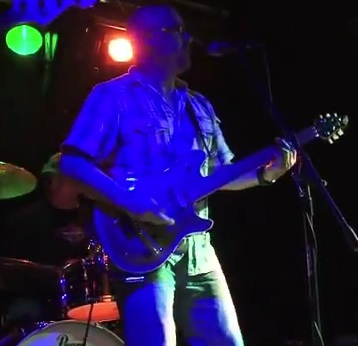 CFN – The end of an era today in Cornwall Ontario as Rub Salt frontman, Lift Off music programmer, and Corus radio music guy Rob Seguin leaves the City of a World of Possibilities for Peterborough.

During Mr. Seguin’s tenure Corus radio in Cornwall has seen near unprecedented shrinkage in listenership including one of their three stations shut down.

It should be interesting to see how Mr. Seguin helps the Corus property in Peterborough.

Bye Rob!  Bon Voyage!   Our sources deep within Lift Off have speculated that Jason Jesmer of Drake will be taking over the music chores for the 2012 Kinsmen Cornwall Lift Off Balloon festival featuring Canadian Music Legend and Pensioner Burton Cummings!