Letter to the Editor – Eric Little of Ottawa Ontario on South Stormont Ontario Council – May 28, 2012 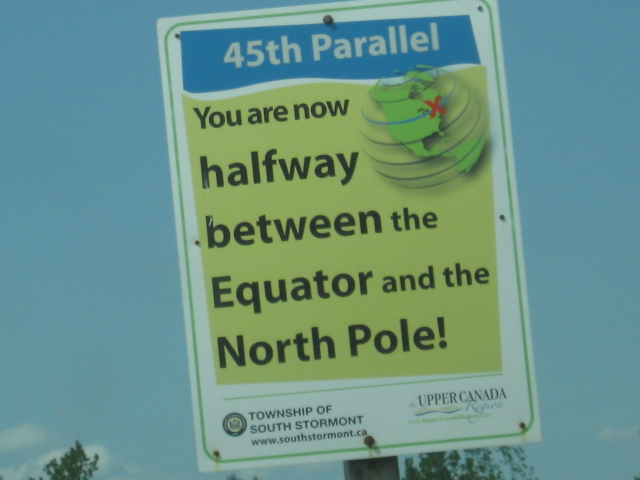 At a time when people are powering off the news that surrounds and affects them, they power up computers, cell phones and game players that make them less likely to be involved with society building, and we see the recent voter turnout numbers from that. We are seeing a society that is run by some politicians without getting key observations from the majority. Only special interest groups have been shaping the new society over time, often through the use of marketers, our legal system and lobbyist efforts even.  When will Canadians take notice and take back control?

Pockets of Francophone’s in Ontario and New Brunswick have organized without opposition and have been encouraged with taxpayer funding. Bilingualism is one issue you never see a reduced budget for in Canada, and we are seeing affects in human costs. Ontario alone has dozens of full time Language Coordinator positions that, according to the French Language Commissioner, will strongly promote French. With high debt and deficits, can we, the English majority, afford to pay these costs and not be able to work for taxpayer funded entities because of perceived bilingual requirements? Does this truly sound fair and reasonable to you? Have you been affected by this? Many feel alone when discriminated against but the numbers will just increase without an intervention.

The Official Languages Act was never voted on in the House, the Ontario French Languages Services Act was voted in by the 55 people who bothered to show up for work for that day, all without consultations of the people. After 42 and 26 years, these Acts need to be readdressed. Are they really doing what they should be? Are they affecting employment by mandating language over merit? Is there a better way? Canadians deserve answers and these Acts need to be discussed to inch towards equality and language fairness for all, not just a privileged few who were able to become bilingual. Let your government levels know how you feel and talk to your neighbours about it. Soon!

Here is lighthearted proof that South Stormont has a balanced approach with concerns over fair hiring in the Cornwall hospital. They are not too far north or to far south on the subject. This picture provides evidence of balance and therefore proof. Of course we can ask a Lawyer and former Prime Minister  for a definition of proof.  “What kind of proof? It’s a proof. A proof is a proof, and when you have a good proof, it’s because it’s proven.”

14 Responses to "Letter to the Editor – Eric Little of Ottawa Ontario on South Stormont Ontario Council – May 28, 2012"