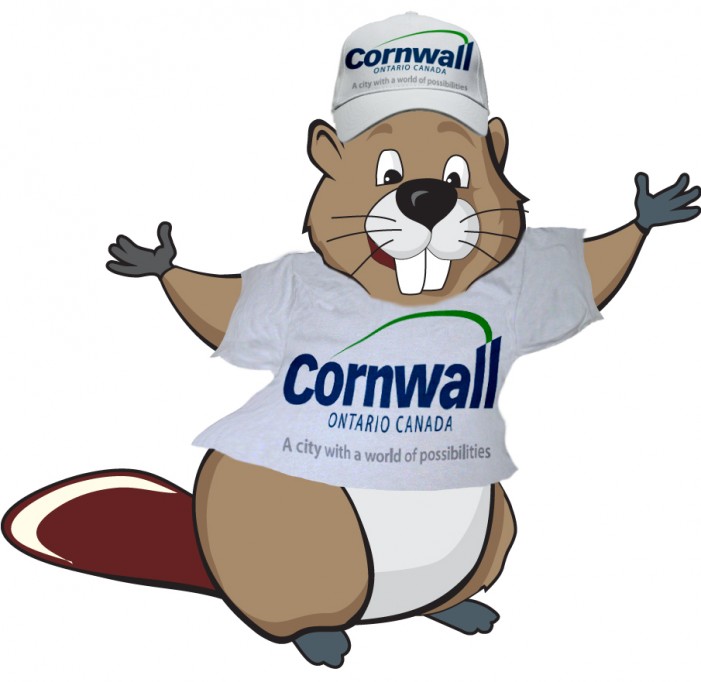 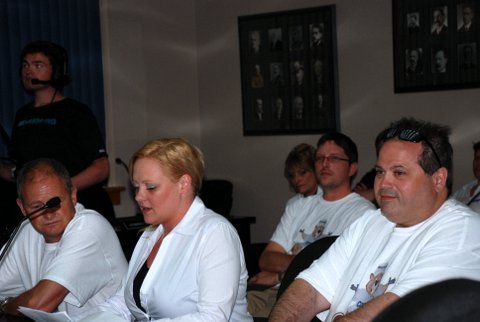 CFN – I’m used to covering Cornwall City Council, but Monday night was special as I was part of a group to present to Council.

Wyatt Walsh led the charge by asking CFN for help with the beaver trapping in Guindon Park.  What happened from there is a text book case of abusive and ignorant attitudes from elected officials in response to an overwhelming demand from the public and what seems to be some petty personal response by some councilors and one particular manager to this scribbler and CFN. I’ve always said that when people truly work together and put their egos aside and focus on their goals amazing things can happen.  You couldn’t really find more different people than Wyatt, Rebecca, and myself.   It was a bit bumpy starting out, but I think all three of us realized the goal and when we were all rebuffed by City Hall united and with the support of literally thousands of people locally and across Canada helped change what as Councilor Gerry Samson stated; had been going on since 1958!

Beavergate not only saved the Beavers in Guindon Park, but was a metaphor of the real people of a municipality holding our elected officials and bureaucrats accountable for their decisions and actions and taking steps to make positive change.   The city still isn’t answering for who moved the trap or gave the order to move the trap next to the beaver lodge. (That’s for another column.)

Today though is about the presentation that took place.    Rebecca spoke for our group.   She greeted council in French and the proceeded to outline our journey and the hugely generous offer by The Association for the Protection of Fur-Bearing Animals from BC that will be sending down an expert to implement devices that will preclude trapping as well as training city staff and volunteers.   Those actions hopefully will forever banish Conibear traps from Guindon Park and we’re hoping that council pass such a by-law in the fall stating that.

All at no cost to the City of Cornwall.    I think that’s amazing!    The volunteers will also have a chance to create employment for themselves as these skills are not in our region and can be used in private and public green spaces for those that wish an alternative to the high cost of trapping.

Someone suggested that I as a journalist can’t separate my role as an activist.   I say poopy do to them.   Double poopy do too!   We all as citizens have a responsibility for making our world a better place.

Rebecca sent in a few words about our adventure:

These last few weeks have truly been an eye opening experience for me. I have learned first hand that the combined power of a group of individuals in search of a common goal is virtually unstoppable.

I started this journey to save the beavers simply because I believed it was the right thing to do and a good opportunity to teach a life lesson to my daughter. I never would have imagined that I would be the one gaining the most from it. It truly restores my faith in humanity to see how united everyone was for our cause and to see how capable we were as a whole. It warms my heart to know that I had a role in evoking change in my community with the help of so many amazing people.

The friendships I have harvested during this battle will no doubt prove to become lifetime commitments. For all intents and purposes it would appear as though we achieved our goal. We saved the beavers of Guindon Park and we have pushed the city of Cornwall in the direction of progressive and humane change. I am looking forward to many evenings spent at Guindon Park observing these amazing creatures at work and I sleep soundly with the knowledge that my family will be safe in doing so.

From the bottom of my heart, to all involved, I extend the most sincere gratitude and thanks. To quote a lifetime hero of mine, Mr. Jack Layton, “Don’t let them tell you it can’t be done.” I certainly didn’t this time nor will I for future battles on the horizon. This is only the beginning. The time for change is upon us and I have a new found confidence that not only is it possible but a certain reality. It was great to see a strong city manager like Stephen Alexander finally grab the bull by the horns and help end resistance to an amazing offer and the voices of the electorate.  There are some truly great city managers in Cornwall such as Mr. Alexander, Norm Levac, and Maureen Adams.

Recently at a celebratory lubrication session at Lola’s Pub n Grub we were asked and talked about what’s next?

That too will be subject of a future story, but today it truly feels great to be living in “A City With a World of Possibilities. “

Special thanks to John Lister for creating the beaver logo above which is available on T Shirts at Island Ink Jet (3rd and Pitt) in beautiful Downtown Cornwall – and Deborah James for photos as I was not working council!