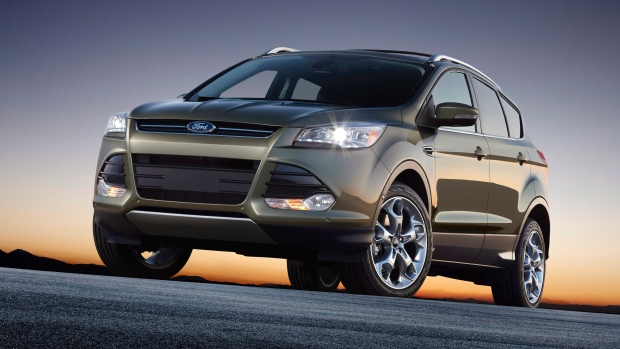 CFN –  If you’re driving a 2013 Ford Escape with a 4 Cylinder  1.6L Engine pull over!   Ford will pick up your vehicle due to fuel line issues that can result in engine fires!   Dealers will pick up vehicles to resolve the issue.

The US & Canadian recall was just released and could impact as  many as 12,000 vehicles.

The recall doesn’t impact other Escape engine models or other Ford Models with the four cylinder 1.6L engine.