Miracle on Ice melts before the Miracle in Finland by Doug George-Kanentiio – July 24, 2012 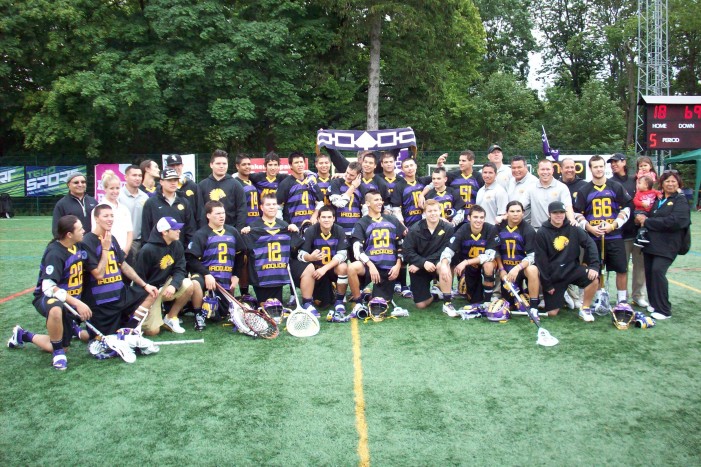 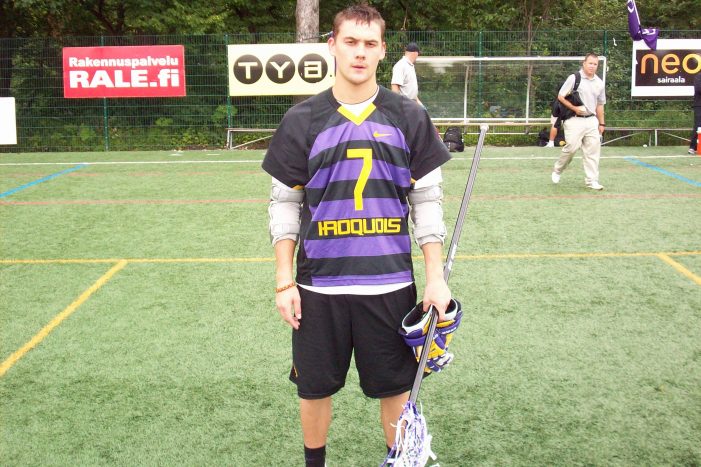 CFN – They carried the spirits of their ancestors, the inventors of the fastest game on two feet.  They carried the power of those Iroquois players who dominated the sport from the first Olympics until being blackballed in the 1930’s. They carried the hopes of the Iroquois who have maintained their status as citizens of their own nations who have insisted on their right to play the game on their own teams, traveling on their own passports and entering the stadiums under their own flag, the only all Native team to do so in any sport anywhere on the planet. They are a bunch of teenagers coming from the Six Nations of the Iroquois, drawing from a miniscule but powerful talent pool in comparison to the USA, Canada and the other nations at the 2012 Under 19 International Lacrosse Tournament.

The US hockey team at Lake Placid overcame the Soviets in an historical upset but the Americans had thousands of players to chose from, a fanatic hometown crowd, deep financial sources and months of practise.  The Iroquois Nationals has less than 100 players to select from, no pre-tournament games, virtually no money and were far from home. Yet these kids, all of whom were raised to play the faster, harder, more demanding box lacrosse game, refused to concede anything to the US and despite being down a few goals dominated the game as only highly skilled players with an unmatched will, can do. The US plays typical field lacrosse and can be pushed off of its game if pressed with hard checking and suffocating defense.  This is what the Iroquois do and despite the penalties from referees who are often stunned by the Native ferocity they showed their superior stick handling skills and exceptional physical conditioning. For the Iroquois lacrosse is not an exclusive sport, a prerogative of the eastern elite.  It is their game, played because it is what they do, who they are, where they belong.
Given this amazing victory, and its resonance across the sports world, there should be no reason why lacrosse should be excluded from the next Olympics and that these teenagers should not be carrying their national flag in Rio de Jeneiro in 2016 representing the pride of aboriginal people everywhere.
.
On July 19 the USA would rebound from their historic defeat and overcome the Nationals by a score of 12-7 then go on to win the gold over Canada on July 21.  The Iroquois felt they should have defeated the Americans but came up just short.  They exacted a terrible penalty on Team England two days letter, overwhelming their ancient allies by a score of 18-1 to win the bronze.
.

One Response to "Miracle on Ice melts before the Miracle in Finland by Doug George-Kanentiio – July 24, 2012"