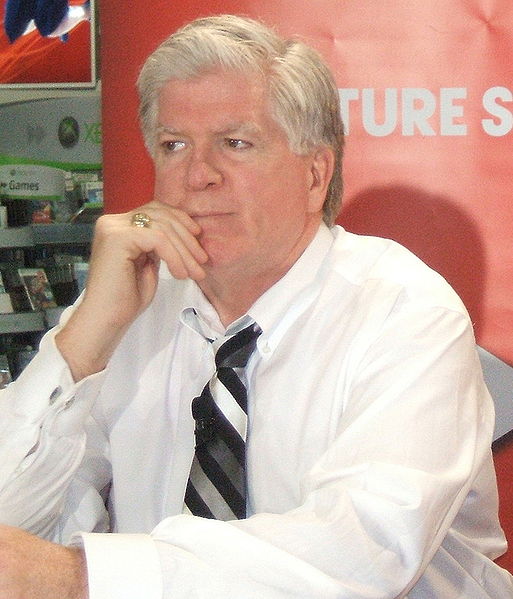 CFN – I almost feel sorry for Leaf’s GM Brian Burke this morning.  Almost.    In 2008 Burke was hired with near messianic expectations, but the horrible Phil Kessel deal left the Leafs missing the play offs each year since his arrival.  Something that has led some in the Leaf Nation to call for his head.

While never as successful as Montreal Stanley Cup wise, Toronto is a huge pressure cooker of a market.   Fans there truly want success.  Burke was expected to fulfill that.

There certainly are not any money issues in Toronto as they are supported extremely well.   Their teams of the last few years have been near the top of the cap heap, but they stubbornly refuse to win or even make the play offs.    Last year’s rewarding of Ron Wilson with a new contract and then dismissing him was not a good looking move either.

Fans were expecting a big name addition this off season and so far Mr. Burke has failed them.    The reality is that the current team is not a Cup contender.  In reality the best thing the franchise could do would be to tank and rejuvenate.   They do have some good assets, but still are missing some key ingredients.   Ingredients they won’t get by making some band aid trades for goalies like Roberto Luongo who have never made the cut in the play offs.   Toronto is not missing that one key piece.  It’s missing a bunch.

The only trade made this off season was ridding themselves of one of their best defense men for  an injury prone winger that they want to shift to Centre.   That’s going backwards.

The problem for Brian Burke is that tanking this season surely will lead to his ejection from the GM seat which means some desperate measures will probably be on the menu for the  Leaf Nation.

Anyone missing Cliff Fletcher yet?