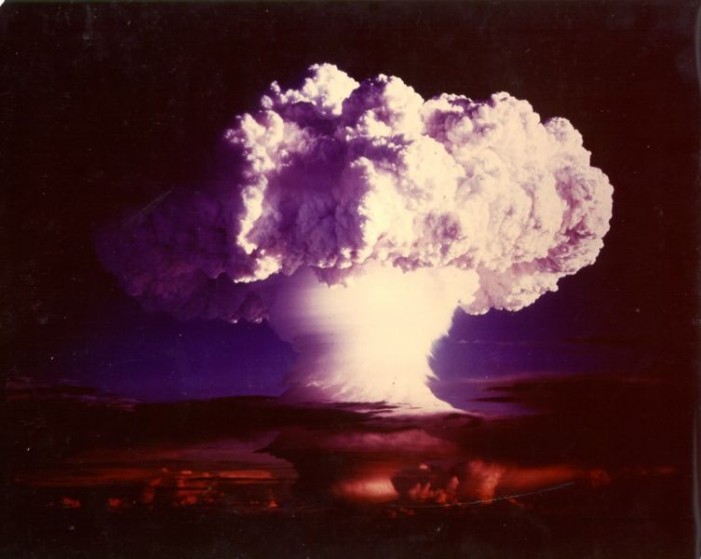 CFN – On August 6, 2012 six hundred members of the Order of Canada have signed an appeal to the government of Canada to join in an international effort to eliminate nuclear weapons, Murray Thomson, coordinator of the project, announced today.

“It is fitting that we reached the 600th signature on August 6, the 67th anniversary of the atomic bombing of Hiroshima”, he said.

The initiative, led by John Polanyi, C.C., Hon. Douglas Roche, O.C., Ernie Regehr, O.C. and himself seeks to have the Canadian government give full support to UN Secretary-General Ban Ki-Moon’s Five-Point Plan for Nuclear Disarmament, which includes a nuclear weapons convention to ban all nuclear weapons. On December 7, 2010, the Canadian House of Commons passed a unanimous motion,  not yet acted on, which “encourages the Government of Canada to engage in negotiations for a nuclear weapons convention as proposed by the UN Secretary-General”.

A similar initiative is taking place in Australia, where more than 750 Members of  the Order of Australia, including four former prime ministers and an equal number of Heads of the Defence Forces, have formed Australians for a Nuclear Weapons Convention.