Is the Party Really Over for Ontario Teachers? Opinion from Bill Tufts of Fair Pensions For All – August 23, 2012 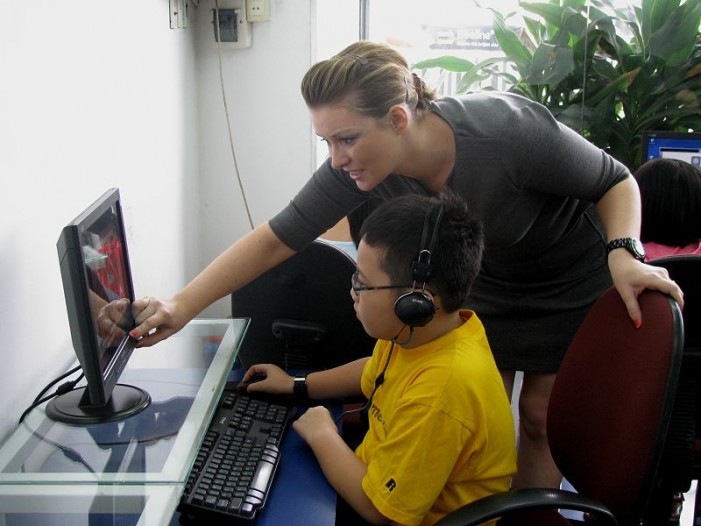 For years it has been argued that pensions for teachers are deferred salary to make up for low base pay. When defined benefit pensions were created in the Public Service that may have been a feasible argument, but today, public servants, especially teachers, are very well compensated. A new report from Fair Pensions For All shows that teachers in Ontario are among the highest paid teachers in the world. So much for deferred salary.

The Ontario Teachers Pension Plan (OTPP)  is incredibly rich. In fact, if it were a sovereign wealth fund, it would be the 12th largest in the world. The OTPP ranks up there with investment funds that own oil in Saudi Arabia, diamond mines in Africa and forests in Norway. The teachers pension fund is worth over $117 Billion and made Ontario teachers just over $11.7 Billion in profits, last year. Despite its immense wealth, Ontario taxpayers will contribute over $1.4 billion of education tax dollars, to the pension fund this year.

With the average Canadian retiring with only $60,000 in RRSPs, should they be forced to support this massive retirement fund? In fact teachers in Ontario, retiring at the highest levels will earn more in pension income than most working teachers in the OECD earn in salary.

Teachers are frustrated by the lack of supplies and materials for their classrooms. This despite the fact the average classroom has just under $150 000 of taxes funding it annually, but its never enough. Throughout the year, schools ask parents to give them more money through fundraisers and pay to play events. And teachers will tell you, schools in poor neighbourhoods have even less supplies than richer areas, because the parents can’t afford more. Often, teachers use their own money, to buy things for the classroom. This all needs to stop, we need to put kids first, and we have a solution.

The solution is simple and its not to have teachers work for minimum wage.

Since our teachers are among the highest paid teachers in the world, they can afford to fund their own retirements. Taxpayers should no longer spend further tax dollars funding the Ontario Teachers Pension Fund. Instead, next year, and for five years hence, we should divert those billions of tax dollars where they belong, on our children’s education. We should use the money to create a capital budget that purchases books, computers and supplies for the classroom. This will give the teachers the tools that they need to teach effectively, and make the classroom a great place to learn again. It will also stop schools from having to beg parents for more money and stop teachers from having to use their own resources to fund the classroom. After five years, this fund would be reduced to $300 million per year, and the balance, some $1.1 Billion per year would be returned to the taxpayer.

This solution respects the teacher’s value to our society, offers fairness to the taxpayers and most importantly, puts our children’s education first.

Bill Tufts
Fair Pensions For All

Web site: Fair Pensions For All

Is the Party Really Over for Ontario Teachers? Opinion from Bill Tufts of Fair Pensions For All – August 23, 2012 added by admin on August 23, 2012
View all posts by admin →

5 Responses to "Is the Party Really Over for Ontario Teachers? Opinion from Bill Tufts of Fair Pensions For All – August 23, 2012"