NDP Pull Up the Rear to Snatch Kitchener Waterloo – Is Hudak toast? McGuinty Gets No Majority 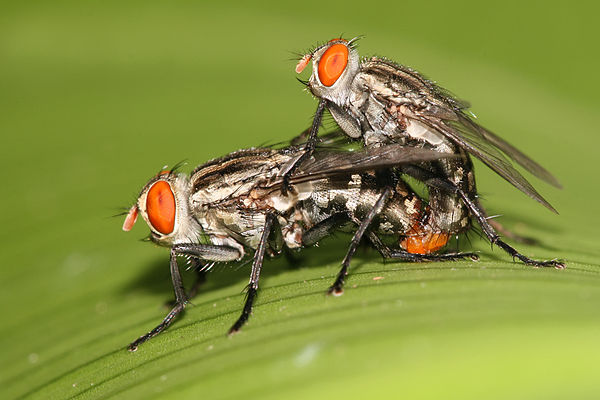 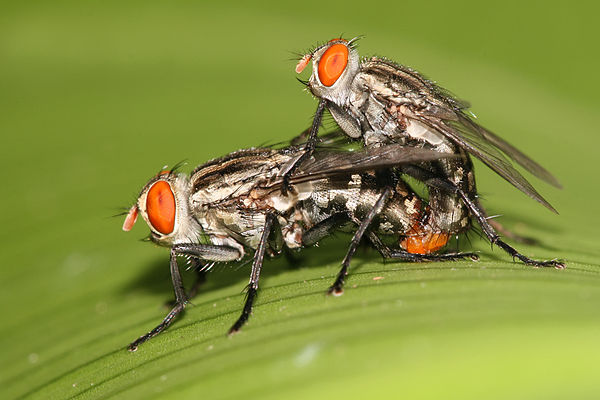 CFN – Dalton McGuinty’s hope of getting his majority via by-election crashed and burned as the riding of Kitchener Waterloo, previously a Conservative riding, turned Orange in surprise results Thursday.

NDP Catherine Fife replaces Elizabeth Witmer who snatched the high paying gig with Workplace & Safety for the Province.   The defeat could spell the end of Tim Hudak’s leadership of the PC Party Provincially who were expected to keep the seat.

What do you think awesome viewers of  CFN?  Will the election of the NDP candidate impact party leadership?

NDP Pull Up the Rear to Snatch Kitchener Waterloo – Is Hudak toast? McGuinty Gets No Majority added by admin on September 7, 2012
View all posts by admin →

2 Responses to "NDP Pull Up the Rear to Snatch Kitchener Waterloo – Is Hudak toast? McGuinty Gets No Majority"