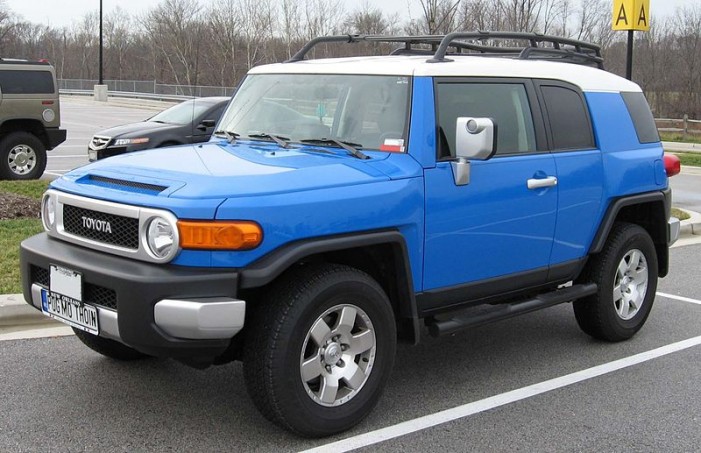 Toyota as an automotive company puts the safety of their customers first, the voluntary safety campaign that effects 7.4 million drivers  worldwide was launched with only 239 complaints regarding the power window switch globally. This alone is a testament to Toyota’s CUSTOMER FIRST mission statement. Owners of affected vehicles will begin receiving notification via first class mail starting at the end of October.

The “notchy” or sticky feeling that may exist with  power window switch will be remedied by applying a special fluorine grease. To date Cornwall Toyota has not received a customer complaint regarding this issue and there has been no reported accidents or deaths due to this SAFETY CAMPAIGN worldwide.

You can post your comments below.  I do have to admit to missing our Toyota Sienna.   Great van…