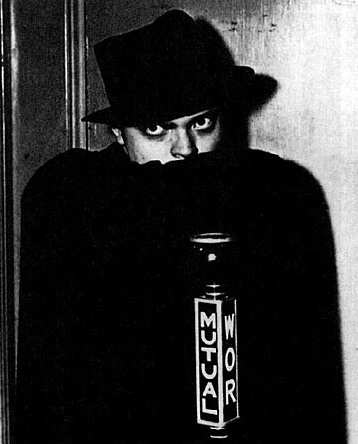 CFN – The Canadian Bar Association (CBA) opposes passage of Bill C-37, Criminal Code amendments (Increasing Offenders’ Accountability for Victims Act), as it would double the amount of victim surcharges and remove judges’ discretion regarding their imposition.

“The CBA supports use of victim surcharges as they can provide victims of crime with counseling services or help them understand the justice system and court process,” says Dan MacRury, chair of the CBA’s National Criminal Justice Section.  “We object to the doubling of the surcharges and the removal of a judge’s discretion to waive the surcharge.”

In a letter to the Standing Committee on Justice and Human Rights, the CBA explains that fundamental principles of sentencing require that judges be able to tailor penalties to individual offenders and their offences.  “It is essential to a fair justice system that judges retain discretion to consider the individual circumstances of the offender and the ability to pay such a fine,” says the letter.

The CBA notes that the Bill would impact vulnerable and marginalized offenders in particular, many of whom suffer from mental illness or cognitive disabilities.  “Mandatory financial penalties ignore an individual’s circumstances at the time of sentencing.  Non-payment may result in serious additional consequences,” says the CBA letter.

The CBA’s National Aboriginal Law Section suggests that there would be a disproportionate impact on Aboriginal offenders who are over-represented among Canada’s offender and inmate population.

“Doubling the victim fine surcharges and removing judicial discretion to waive it will exacerbate well-recognized problems in Canada’s treatment of its Aboriginal people.  It would also prevent judges from considering the unique circumstances of Aboriginal offender,” says the CBA submission.

The Canadian Bar Association is dedicated to support for the rule of law, and improvement in the law and the administration of justice. Some 37,000 lawyers, law teachers, and law students from across Canada are members.