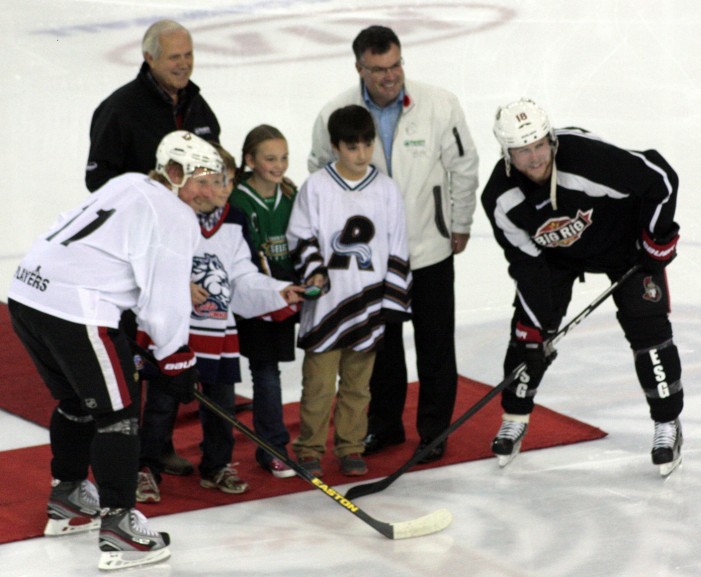 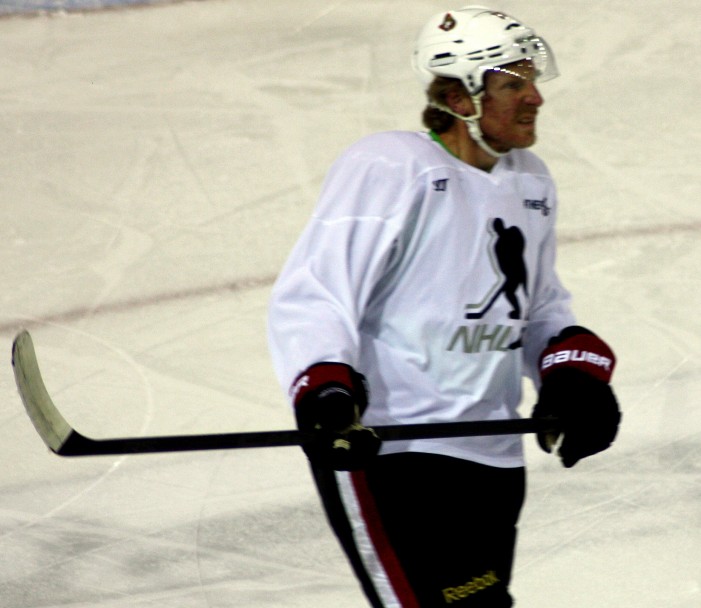 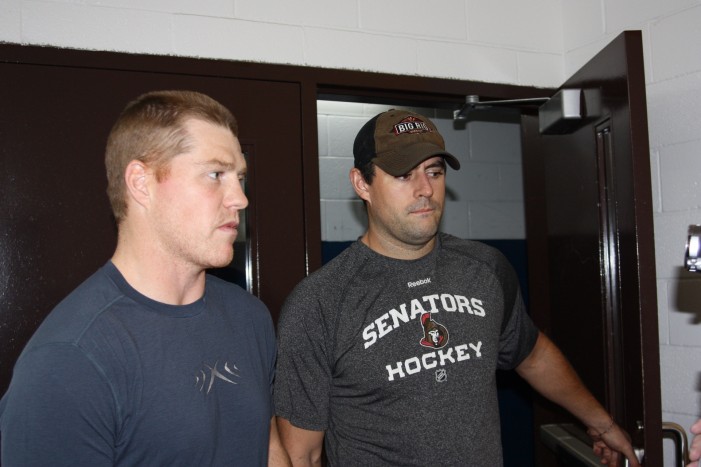 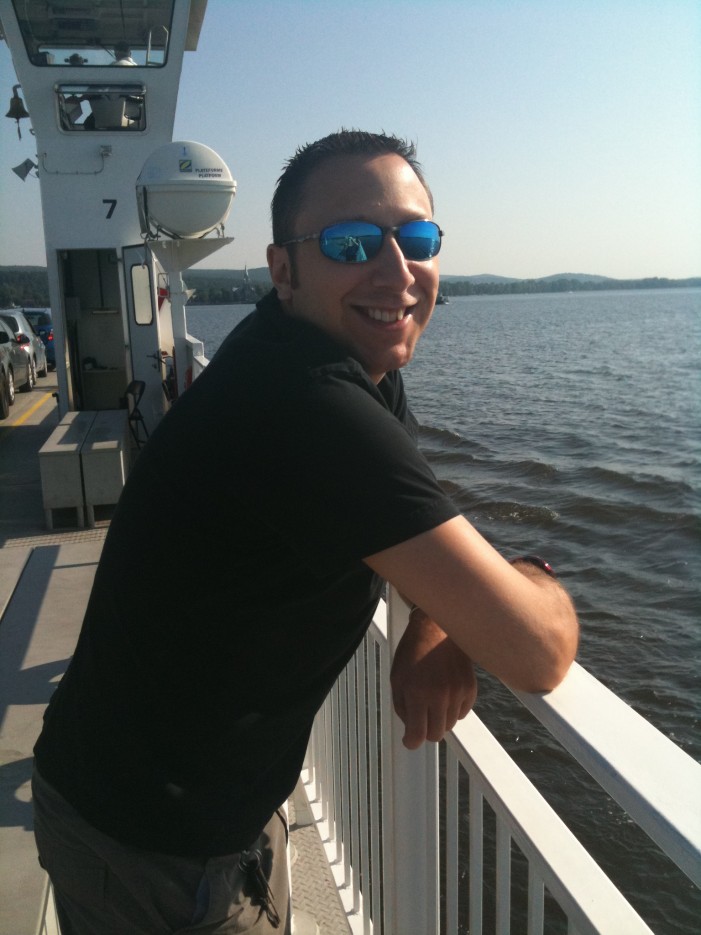 CFN -A group of current and former NHL players arrived at the Cornwall Civic Complex last night to play for the Cornwall chapter of the Max Keeping Foundation and the NHLPA First Assist Charity Classic.

The teams consisted of players from around the league with local fan favorites Daniel Alfredsson, Chris Neil, Chris Philips and former (retired) Senator, Sean Donovan gathering the most cheers.

“I think it’s a nice opportunity for kids from Cornwall to come out and have a nice experience with NHL players.” Senator forward Chris Neil said.

“As far as I know right now, I’m planning to make it to all the games, a few more games of better tempo, as well as make to some towns that I’ve never been to before.” Senator Chris Philips said.  “Good hockey communities up north where they don’t get to see this caliber of hockey.” He added.

Playing to over 4000 delighted fans, young and old alike were dazzled by the speed and skill of the NHL players. Checking the local feed from Facebook the town was buzzing after the game.

.
“NHL charity game was great.” J.T. Taillon posted to his wall. “Great cause and great hockey with some great friends, couldn’t have asked for better!” He added.

Organized by John Chabot, a former NHL player, First assist is a sports education-based program for First Nations children. It introduces children from the north to have opportunities in larger cities in Canada.    Also benefiting from the game was the Max Keeping Foundation (Cornwall Chapter) The foundation helps economically disadvantaged children and youth in Cornwall and area to access sports and recreational activities.

5 Responses to "NHL Hockey in Cornwall Ontario – Full House Gets their fill by Joseph Boyer – November 6, 2012"