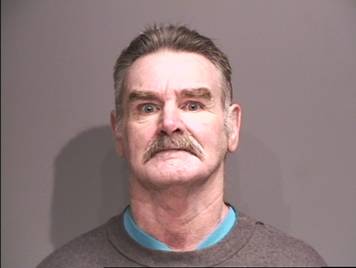 CFN – Members of the Cornwall Community Police Service Sexual Assault and Child Abuse Unit have arrested Michel Joseph Maybury, 58 of Cornwall, on November 6th, 2012. He was bound by a lifetime Prohibition Order with the conditions of prohibiting him from attending a public park or public swimming area where persons under the age of fourteen are present or can reasonably be expected to be present, or a daycare centre, school ground, playground or community centre. He was also bound by another Probation Order with the relevant condition to keep the peace and be of good behavior. It is alleged that on November 4th, 2012 he was found in a local restaurant near a children’s play area. Police received information and an investigation followed. He was charged with 2 counts of Breach of Probation Order and held in custody until court later today.