LTE – PJ Robertson of Morrisburg Ontario Asks if We Get the Government We Deserve in Canada? 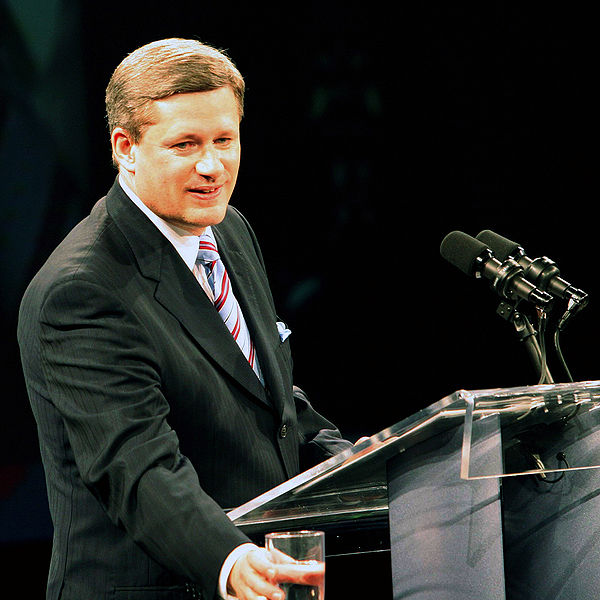 While visitors to CFN appear to be magnetized by language issues, here’s a question that touches us all, whatever our language. Do we deserve our government? Specifically, do we deserve a government that is poised to sell out a significant chunk of our natural resources and potentially Canada’s sovereignty to a foreign power (Canada/China FIPA), without properly consulting Canadians and without properly safeguarding our country’s environment?

A government that routinely lies to the Canadian people (income trusts, the cost of F-35 jets, funding for First Nations education, Afghan detainees)

A government that defends its members when they break the law (Oda, Penashue)

A government that preaches economic restraint while it practices waste (gazebos, helicopters for personal use, $16 glasses of orange juice, armoured cars flown to India for the PM at a cost of thousands of $$$s per hour)

A government that has cut or gutted programs and offices helpful to jobless youth, adult literacy, volunteers, status of women, rehabilitating ex-inmates, etc.

A government that smears and/or silences those who dare to question its policies (Linda Keen, Richard Colvin, Pat Stogran, “Taliban Jack” among many)

A government, be it noted, that was elected by 40% of the 60% of Canadians who voted—that is, by a mere 24% of the electorate. 76% of Canadians did not vote for this government

A government to which the Canadian media, for the most part and to their shame, continue to give a free ride.

Do we deserve such a government?

LTE – PJ Robertson of Morrisburg Ontario Asks if We Get the Government We Deserve in Canada? added by admin on November 11, 2012
View all posts by admin →

7 Responses to "LTE – PJ Robertson of Morrisburg Ontario Asks if We Get the Government We Deserve in Canada?"