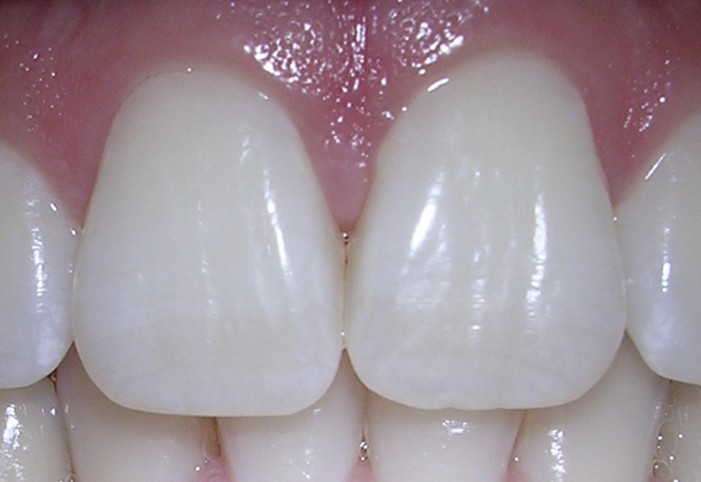 Back in September, Paul Brisebois from Fluoride Free Cornwall appeared before Cornwall CIty Council asking that the City terminate the practive of adding fluoride to the city’s municipal drinking water. In response, Cornwall city administration has invited the head of the EOHU to present his response at the Cornwall City Council meeting of Tuesday November 13, 2012. The head of the EOHU will be accompanied by a representative from Health Canada.
.
Let us recall that many years ago, people and cattle on Cornwall Island began experiencing health issues after Reynolds Aluminum and ALCOA set up aluminum smelters at Massena. The plants emitted high amounts of fluoride into the water and atmosphere. At the time, a representative from Health Canada concluded that health problems on Cornwall Island were unrelated to fluoride. Except that the Mohawk Council of Akwesasne (the MCA) rejected the claim and engage independent researchers that included Dr Shirley Conibear from the University of Illinois, to investigate the problem.
.
The independent research team indeed found fluoride contamination in the soil and vegetation on Cornwall Island. The Head of Environment for the MCA presents some of the findings re the harmful effect of fluoride in this region, in the following presentation:
http://www.youtube.com/watch?v=uKSdylGJPX0&feature=plcp
.
The findings of the research team suggest that the representative from Health Canada presented false and misleading information in regard to dismissing fluoride as the cause of health problems on Cornwall Island. In short, the MCA did not believe the findings of Health Canada at the time.
.
Given the past record of Health Canada’s previous claims in regard to fluoride in this region, why should anyone in this area want to believe any statements made by representatives of Health Canada at the present day, on the alleged benefits of adding fluoride to drinking water in this particular geographic location? We still have an industrial smokestack across the river pumping out gaseous fluoride emissions. How do we know that Health Canada may not again lead us up the garden path as they did many years ago?
.
Subsequent to Health Canada having told fairytales that dismissed fluoride related health problems on Cornwall Island, the MCA successfully sued the aluminum companies for having contaminated the river and vegetation with a variety of chemicals that included fluoride.
.
In more recent years over the past 2-decades, the St Lawrence River has been measured to contain about double the concentration of fluoride (0.25mg per liter) that the standard recommended in the Canadian Water Quality Guideline (0.12mg per litre). Information to this effect is mentioned at:
http://www.oag-bvg.gc.ca/internet/English/pet_221D_e_31257.html
.
There is a growing body of evidence to suggest that elevated levels of waterborne fluoride harms or kills off numerous species of aquatic water life. Except that such a matter is outside of the mandate of Health Canada. The concentration of fluoride in the St Lawrence River may also be outside of the mandates of government funded environmental groups in this area. They may remain very silent on the harmful effects of waterborne fluoride on small aquatic life such as dafnia.
.
There have beenl reports about declining stocks of Lancaster Perch and also of pickerel, fish that were at one time a mainstay of the Mohawk diet. The Mohawk Grand Chief even publically stated his wish that fish in this region will once again form a main part of the Mohawk diet. The MCA may need to initiate a lawsuit to reduce fluoride concentrations in the St Lawrence River, requiring municipalities located near and upstream of the reservation to either install fluoride filters at sewage treatment plants. Or they may alternately join the growing list of Canadian cities such as Orillia, Waterloo and Calgary that have stopped adding fluoride to their municipal drinking water.
.
There is conservation authority that oversees both fish and waterfowl in this region. Either they over-protected the waterfowl that is feeding excessively on river fish to the point of near depletion of the fish stocks, or high concentrations of fluoride in the river may be contributing to the depletion of the fish stocks.
With regard to the cost of Cornwall adding fluoride to the municipal drinking water, all levels of government are curtailing expenditures. In Ontario, teachers whose salaries are paid by taxes are facing reductions in salary increases while the federal government is laying off workers. In Australia, the national government is reducing expenditures due to present economic conditions and has cut the funding that had previously paid for the fluoridation of drinking water in several districts.
.
The economic reality of the times has resulted in Cornwall city staff being asked to seek areas to reduce expenditures. Cornwall could save some money by joining the growing list of Canadian municipalities that no longer fluoridate their drinking water. Except that the head of the EOHU along with a representative from Health Canada will undoubtedly attempt to sway Cornwall City Council to disregard the economic reality of the times and disregard the high fluoride content already in the St Lawrence River. City staff may be asked to treat fluoride as if it were sacred .  .  .  and continue to contribute to the commercial interest of companies the supply the industrial waste byproduct that contains fluoride.