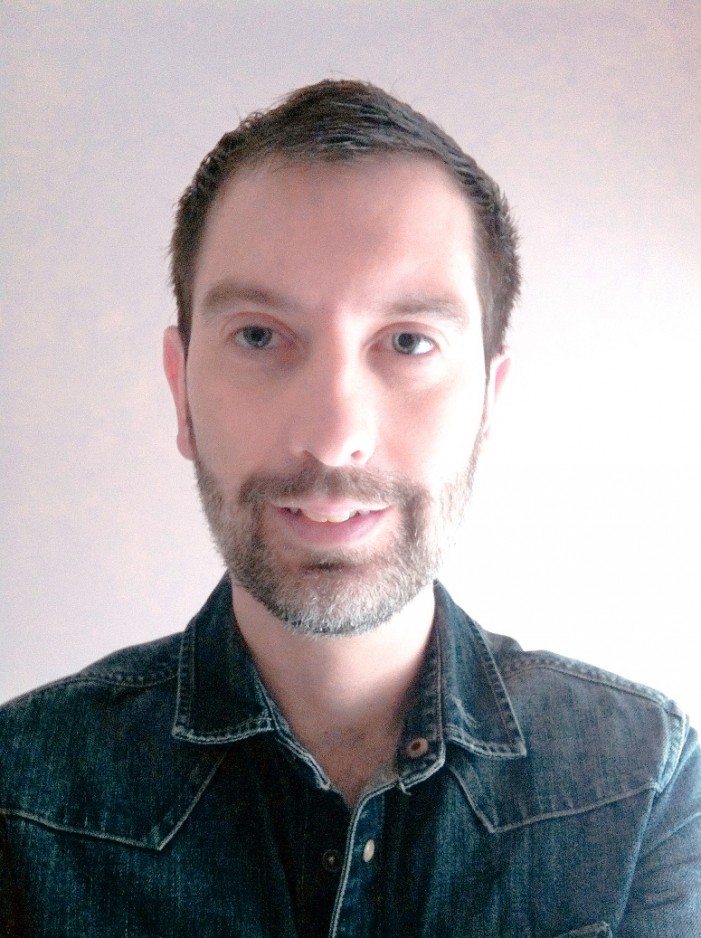 CFN–  Working in journalism, you come and you go. More so, it feels like you go.

I’d be lying if I said when thinking about Cornwall, Ontario, that I don’t automatically see a Riley’s sandwich. The mere thought of a border crossing and the greedy part of my gut rumbles.

It’s not exactly the type of food you’d find in a world-class restaurant. Far from it. It’s guilty pleasure food that wreaks havoc on waistlines, but comforts weary evening revelers in need of greasy pizza, specialty poutine, steamers, beer and wings, or maybe killer curry to a fuel a night out on the town.

Delectable debauchery is, of course, available in most Ontario cities, but I find Cornwall’s special. It gives a particularly stiff middle finger to the health lobby, then licks the icing off its finger without blinking.

So, let’s say I was to return to Cornwall for just one day. A kind of food coma mission. In this culinary fantasy, this is what I’d eat.

Cornwall loves diner breakfast as much as hockey. Both passions result in a hit to the gut that’s not entirely unpleasant. I don’t need to remind you how many diner joints Cornwall has, but trust me, it’s noteworthy. If you ever move out of town, you’ll soon realize just how good you had it.

Cornwall breakfasts are mediocre in the most perfect of ways: Not too fancy, not too shabby, just heaps of mediocrity served up for shockingly low prices. It’s unpretentious, down-home greasy spoon-type breakfast where you can smell the bacon, the fried bologna,  the fresh pot of coffee, and hear the cutlery clanging.  There’s the gossip at the next table, too. There’s morning laughter, and a sweet smile from a waitress who deserves a big tip after being so attentive that my coffee stays above halfway.

For my fantasy breakfast, I would have to choose between Pat’s, Spinners, Harvest, Bruyere’s — the list goes on. It’s kind of wonderful that there’s not one joint that really stands out here.

Fully stuffed for now (trousers stealthily unbuttoned), let’s get the bill and step out to grab a higher quality coffee than the diner variety. We could stop  for some of  Coffey’s Coffee at Island Inket for starters. Then by the time we’re done reading the Freeholder, The Seaway News and The Cornwall Free News, it’s already time for lunch.

We haven’t worked off breakfast yet, but hey, this is a fantasy, so it’s calorie-free.

Well, here it is — a real tough call. It’s like choosing a favourite Beatles song. But I’m going to have to give way to tradition and choose Riley’s Bakery over Moustache Joe’s for my afternoon sandwich in Cornwall.

Many people may disagree with my sandwich choice, but I’m going to go with tuna salad. Riley’s tuna salad sandwich is like a distant ray of sunlight in a rainstorm. (But the smoked meat is damn good too, not to mention the cookies.)

When I think of this tiny Pitt Street bakery, I hear the sound of the Riley’s meat slicer in overdrive; I think of the charm of chatting in a line of rumbling stomachs, people fumbling through pockets for exact change. Here, judges stand in line with tradesmen, nine-to-fivers with high schoolers. Riley’s is the great equalizer. Nobody has professions in line at Riley’s. We’re all just hungry people waiting for some good grub.

As a customer at Riley’s, I always tried to order perfectly, concisely (as had to be done for the Soup Nazi on the TV show Seinfeld). Though Riley’s staff is worlds nicer, the place still has that assembly line pace to its lineup, demanding efficiency in ordering without the need for tedious follow-up questions.

“Tuna on brown with mayo, please,” I’d say, then shuffle out of the way.

Everywhere, there’s the sight of brown paper bags here, like we’re all back in elementary school with a sweet snack from mom. But this is better. It’s from Riley’s.

Before dinner, let’s head out to Schnitzels for a solid pint or two. Maybe the sun will be out in full force, baking us in this fantasy as we watch the passers-by on Pitt Street. We can enjoy a bit of music and conversation about city hall.

I could certainly have a fancy dinner in Cornwall, and a proper one too. There’s several places that offer (and offered) fine dining options. But that approach would totally defeat the point of my gastronomical fantasy voyage to the Seaway City on this imaginary day.

You may think my dinner choice here a bit odd. Even odder perhaps is that I’m not even going to eat dinner in the restaurant.

The restaurant is Family Corner, which awkwardly bills itself as serving up Indian-Canadian grub. You know the one — in the plaza across from the supermarket next to Guy Lauzon’s old office.

Besides the dreadful name and decor of Family Corner (where’s the reality TV renovation, folks?), this strange spot has some of the best curry going. And if you like it spicy, they can hook you up like you would not believe. Just ask for suicide, and they’ll oblige.

My go-to dish was eggplant bharta. Seriously salivating just writing this paragraph. It’s pure magic in the mouth, I tell you. Maybe it’s the prominent Sri Lankan population in Cornwall, I don’t know, but this place sure knows curry.

For nearly one year I lived in London, England, arguably one of the curry capitals of the world. Still, and perhaps nostalgically, I missed good ol’ Family Corner in Cornwall, back home.

Today, at least in my imagination, I’m going to take my plastic take-out curry container with a spot of rice and naan, then head on down to the harbour. I’ll feel the cool breeze on my arms from the St. Lawrence as my palette fires up with ecstasy; I’ll watch the giant ships go by as night falls; I’ll watch the cyclists on the path; the old folks out for an evening stroll, not far from where I met the women of my dreams; I’ll think about all the wonderful souls who opened up to me, and with each heaping spoonful of curry I’ll wonder why I ever left this city in the first place.

David Nesseth worked as a journalist at the Standard-Freeholder newspaper in Cornwall from 2007 – 2010. He is currently an environment reporter in Toronto.