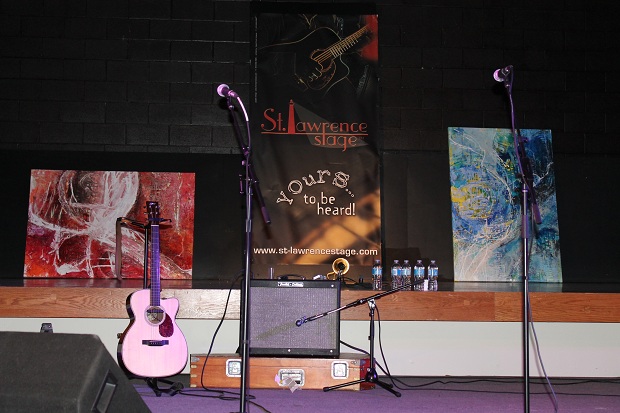 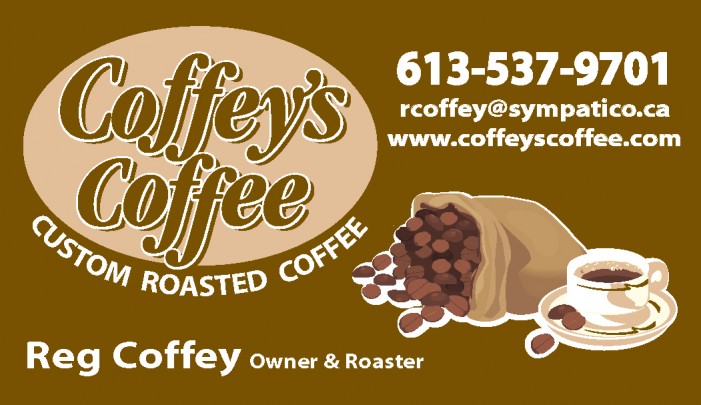 CFN – Last night we had a real treat at the St. Lawrence Acoustic Stage, jazz, real classic jazz sung by a terrific jazz singer and backed up by a terrific jazz pianist and a terrific jazz base player.  Terra Hazelton is a British Colombian born singer/actor who just blew the roof off the theatre last night with her covers of great classic jazz standards. Terra’s great voice was equally matched with the accompanying music provided by pianist Mark Kieswetter and Jordon O’Conner  on bass. There was supposed to be another member of the band last night but his new child decided to be borne at the same time as the concert. I think it was a matter of priorities.

Terra actually began her career as an actor and only started singing as an improvisational challenge one night as part of a show and she hasn’t stopped singing since. A regular performer at the Melody Ranch matinee at the Brunswick House in Toronto, she caught the attention of Jeff Healey who asked her to join his band, the Jazz Wizards, and she toured with him as his permanent featured vocalist for six years. Last night she had her brand new third CD available for purchase even before it was released in Toronto.

We enjoyed standard classic jazz tunes all night but as an encore Terra blew us all away with her cover of Bessie Smith’s 1920’s tune “Send Me to the ‘Lectric Chair”. She put away the microphone and stepped to the front of the stage and then belted out that great jazz classic. That girl has pipes.

The music was not the only entertainment last night. Terra’s comedic performance between songs was just as entertaining as her singing. She told stories about the songs as well as her personal life and giggling all the while. We were all charmed and amused by her stage banter and then awed by her musical performance.

This was an evening to remember and if you weren’t there, well at least there are the YouTube videos. In an unusual occurrence for the St. Lawrence Acoustic Stage there will be another show this coming weekend when they present Evalyn Parry’s SPIN. http://evalynparry.com/spin/

For more information on the schedule for the St. Lawrence Acoustic Stage you can go to their web site:

One Response to "Classic Jazz with Terra Hazelton at the St. Lawrence Acoustic Stage by Reg Coffey – November 18, 2012"