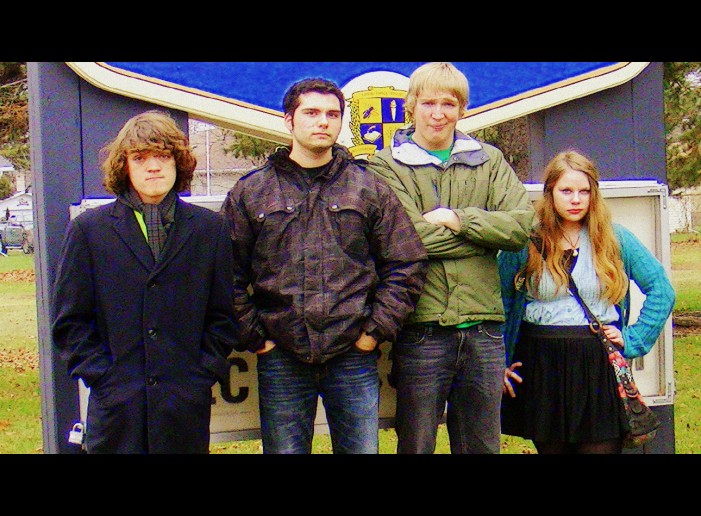 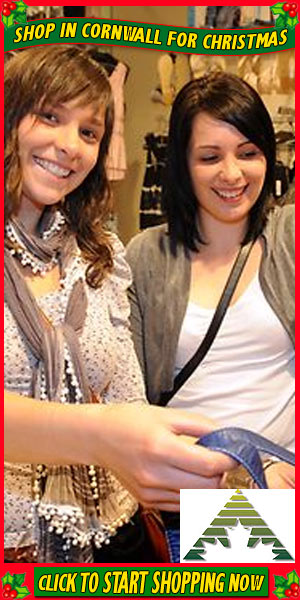 CFN –  No, it’s not the Cornwall version of Twilight!

Josh Welsh (Grade 12) Emma Douglass (Grade 10); Edward Ross & Alex Merizzi  (both Grade 12) braved the cold and spoke with me outside their school.

Since last week students across our area and Ontario have been revving up and rumbling for a one day walk out Tuesday December 10th, 2012.    Here in Cornwall Ontario St. Lawrence Secondary students have announced a walk out for 1 PM and other schools are doing so at various times too such as TAGWI at 9:30 AM.

“We’re not going to be used as pawns.”   Josh Wells Grade 12 Student

What’s turning frustration into fire?    Students extra curricular activities are being chopped and as you can see in the upcoming video it’s essentially a tactic to get students upset.   It’s working too, but the question is who really should the students, many of whom aren’t dumb, be angry with?

My support for the teachers over the issues of Bill 115 have diminished.  Cancelling Proms?  Trips abroad?    This is after all a teachers union that let itself be bought off by the highest bidder which for the last decade or so was the Liberals after Bob Rae and the NDP had Rae Days.   It’s also a union that’s high demands have hurt support workers as the government focuses on keeping them happy.   CUPE protested recently over the wiping out of time and other issues that their members have just lost.

You’d think teachers would put students first no matter what?   Schools are not sweat shops.  Teachers are not being abused.   Do they really think Tim Hudak and the Conservatives would give them a great big hug and sing Koom By Ya with them?

Ontario like almost the entire rest of the world is not terribly flush with cash right now.   Cuts have to be made and are being a made across the board.

As one of the students said:

Everyone that works for the government should get the same cut.

Cancelling proms and trips abroad will not create wealth in Ontario.   While the government should deal with the teachers in good faith, surely there has to be a better way for teachers to leverage their negotiation with the government  than abusing students and using them as negotiating pawns?

Tomorrow should be interesting to see exactly how many students protest around the province.    Petitions are also being created.    If anything hopefully more students will become aware and learn about how the system works so that they can help create a system that they truly want they and their future children to live in.

Do you think the students are pawns or victims in this battle between some of the teachers unions and the government of Ontario?   You can post your comments below. St. Lawrence Secondary Students To Walk Out Tuesday December 11th at 1 PM Over Bill 115 – HD VIDEO added by admin on December 9, 2012
View all posts by admin →