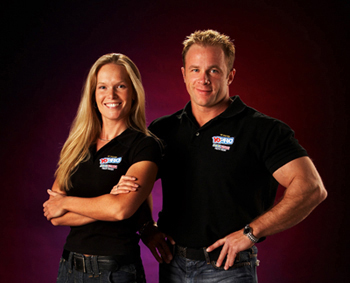 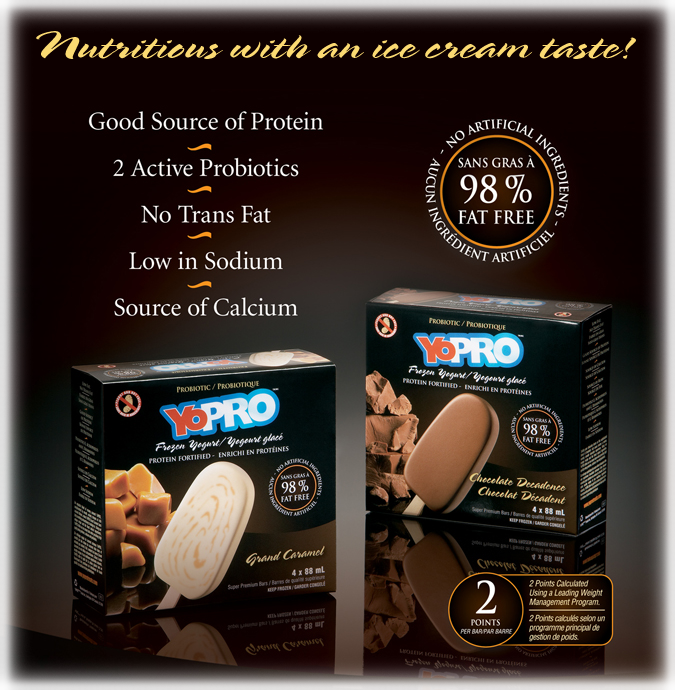 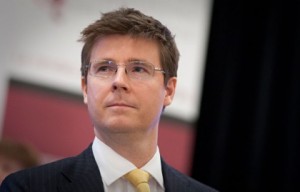 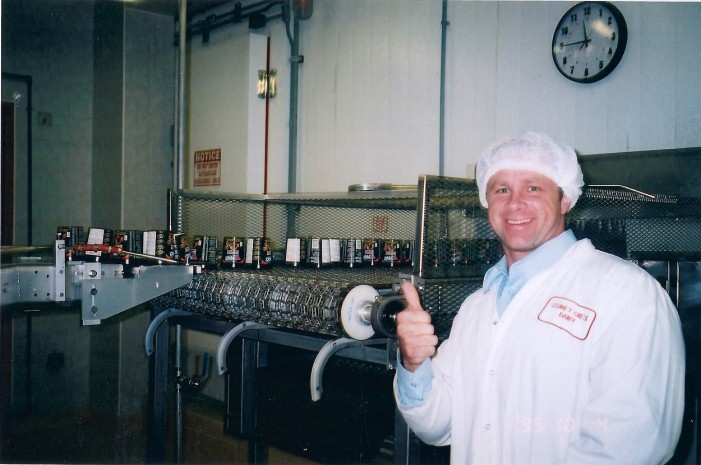 CFN – For Chris Delaney and Amanda House their dreams were coming true.    The handsome couple seemed to be on their way as their dream was coming true and their new product, YoPRo was accepted into nearly 300 Loblaws stores.

That dreamed turned into this appeal that went viral on You Tube.

Amanda and Chris are now suing Loblaws over broken promises they allege that left their company in embers and ashes and the couple broken financially and heavily in debt. We did have a response from Mr. Galen G Weston, Executive Chairman of Loblaws Companies Limited.

“I reviewed Ms. House’s YouTube post yesterday evening.  The events she describes are deeply disturbing and do not in any way meet the high ethical standards aspired to by Loblaw Companies and outlined in its code of conduct.  Putting the legal protocols of this situation on hold, I have requested a personal meeting with Amanda to better understand the situation and we will do our best to resolve it right away.”

“What I can say is that we did carry the product in hundreds of our stores for more than a year and unfortunately it did not perform well.  We have been willing to talk with Ms. House and Mr. Delany to resolve this matter and have had mediations scheduled in an effort to settle their 20 million dollar claim. “

So how did Loblaws get from the birth of an interesting product that the chain embraced to a $20 Million dollar lawsuit and a dream in ruin?

I spoke with Amanda this week on phone and on Facebook and we chatted extensively about the process.   She claimed that with her purchase orders from Loblaws that she was able to get one of the major Canadian banks to give YoPro financing, but that Loblaws delayed their agreement leaving them cash poor and with product in freezers needing to be on store shelves.

That led to more funding from many sources including friends and family and ultimately not being able to eventually fill Loblaws orders.

To add alleged insult to injury after a year or so she alleged that Loblaws put out their own private label product that the couple feel is very familiar to their own. Do you still shop at Loblaws stores?

What has the impact of this tragedy been on your family and you and Chris as a couple?

How could Loblaws fixed this during the process?

Has any company come out with a product comparable to YoPro yet and is there any chance of it returning to the market?

What triggered your You Tube video to Mr. Weston and what has the response been like? Is there any possible way you think that Loblaws can fix this mess nearly two years after it all went down?

Well, the financial devastation comes first. We have had tremendous support from family members who have also contributed financially…to see them lose their investment and question whether they can retire as they planned is devastating. And of course there is the ongoing stress that comes with being in a mountain of debt; fighting the largest and wealthiest company in Canada; and not knowing when this will come to a resolution. The stress and anxiety never leaves…there is never a break from that…it is extremely toxic….which can lead to other health issues. Relationships suffer as a result.

There were many opportunities for Loblaw to fix the issues. Simply following through with their commitments was all we expected.
Until this past spring, there were no products like YoPRO; however, Loblaw has recently launched a similar product under their PC label. That has lead to us amending our statement of claim in August 2012.

There was also a patent application involved, which complicates things further.
At this point, I don’t know what the future holds for YoPRO. It is difficult to let your dream die. We’re just trying to take this one day at a time.

Our credit has been badly damaged, which will make it difficult to attain business loans…but we will see.
My video was really out of desperation. I was sitting in the hospital, looking at Chris lying in a hospital bed; questioning why it had to get to this point.

Never in my wildest dreams did I think my video would reach so many people. the outpouring of support has been overwhelming to say the least and it gives us the strength to persevere.
It has been more than 2 years since this began…all of the issues began back in 2008…and it has been a long 5 years. I am open to hear any solutions Loblaw may have to fix this….they have a wealth of resources at their fingertips.

If you learned one lesson from this personal tragedy what would it be and what would you say to new Entrepreneurs?

The biggest lesson I learned….keep records of everything.

If we hadn’t kept all of the documentation relating to our case, we wouldn’t be able to act on those broken commitments.

Of course with litigation in play just about anything can happen.  Loblaws faces the wrath of Social Media now and it should be interesting to see how this case rolls.   Sadly Chris is suffering extensively from his own medical issues leaving Amanda to brave the fight mostly on her own under stressful conditions.

You can post your comments below.    What do you think?  Did Loblaws play fair with the couple?  Do stories like this impact your shopping decisions?   And do you like I know want to go and munch on some Frozen yogurt bars?