An Epiphany Moment – by Don Smith 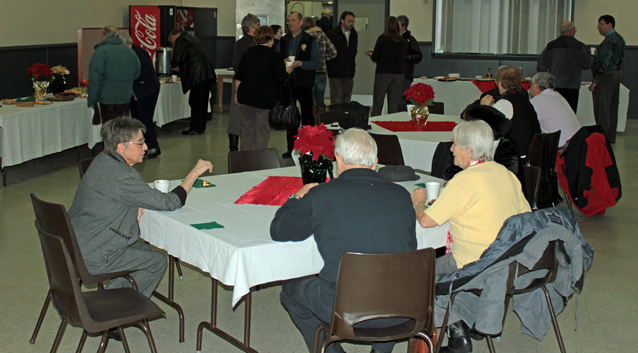 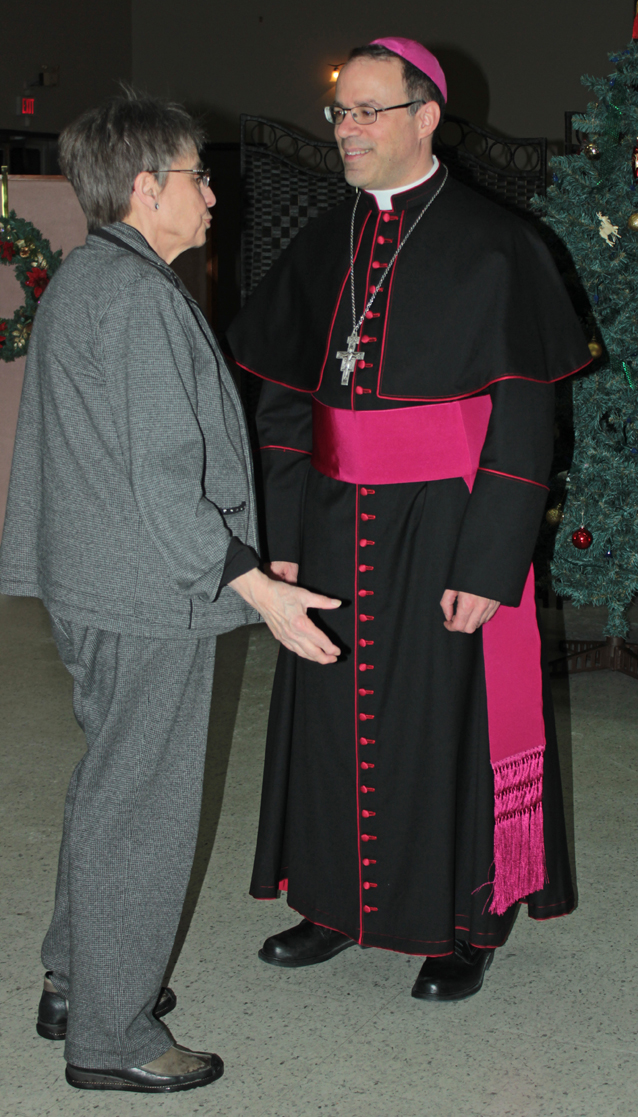 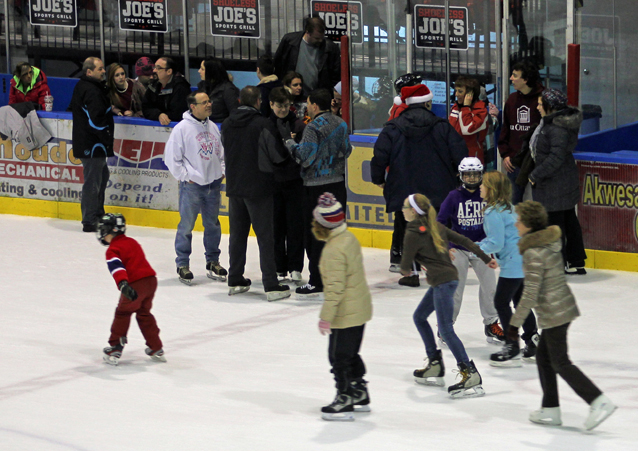 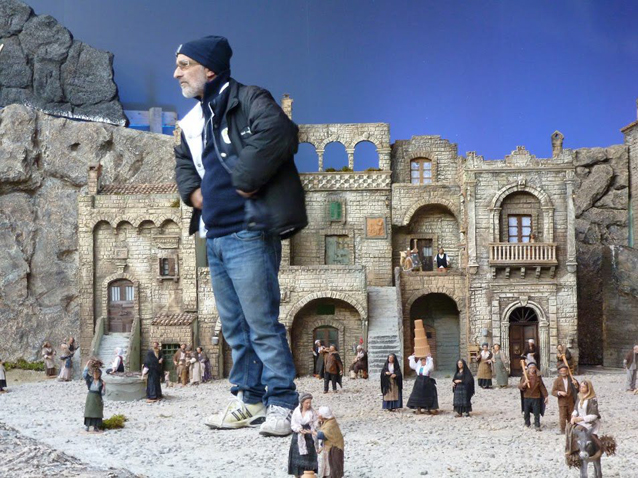 Italian sculptor and painter Francesco Artese stands in the middle of the Christmas creche he created for St. Peter's Square. He said he has made a new creche every year for the last 30 years. (CNS/Carol Glatz) 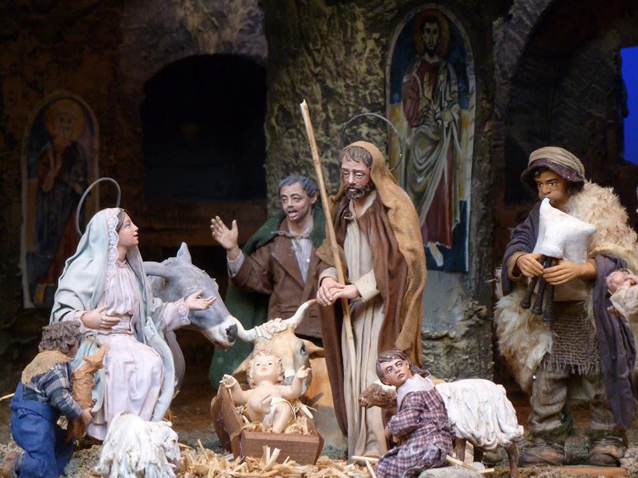 The Holy Family is set inside a grotto decorated with Byzantine frescoes. (CNS/Carol Glatz)

CFN – On Sunday January 6th, His Excellency Marcel Damphousse, Bishop of Alexandria-Cornwall diocese, welcomed the public to a reception at the Agora Catholic Centre (former Nativity Hall) for a combined New Years / Epiphany meet and greet. Hot treats, sweets, strawberry sorbet punch as well as tea and coffee were provided, Guests were also invited to view a slide show of recent events.

Epiphany is the feast day which commemorates the fact that Jesus came for people from every nation and culture. It’s also known as Three Kings; churches add the three magi or wisemen figurines to their Nativity scenes that weekend and for many people it marks the point at which the Christmas decorations come down.

For the past few years the diocese has encouraged people to place a renewed focus of allowing Christ to again be the centre of His own birthday celebration – Christmas. One practice to further that end is the public display of Nativity scenes as well as devotions in the home using smaller Nativities and Advent wreaths.

In 2007, Pope Benedict XVI introduced a twist. The scene switched to Joseph’s carpenter shop in Nazareth and a large, fully-adorned Christmas tree was added. Jesus lie in Joseph’s shop, complete with “the typical work tools of a carpenter”. On one side, the shop was flanked with a “covered patio”, while on the other there was the “inside of a pub, with its hearth”. The rationale seemed to hinge upon Matthew’s Gospel which forms the basis for the Angelus prayer, and the view of Jesus in a carpenter’s workshop matches the Franciscan tradition.

Since 1982, the Vatican covered the costs of creating and building a different scene each year using larger-than-life 19th-century figures.

2012 is the first year that a donated scene was used. The scale is considerably smaller – the figures are about a foot tall. The scene is more than 180 square yards (1,615 square feet) and recreates the ancient Italian city of Matera and its famed “sassi” — cliff-clinging churches, buildings, streets and grottos carved out of the mountainside. The Holy Family is set inside a grotto decorated with Byzantine frescoes.

Here are some of the many Nativity scenes found around our region.

Over the course of the Christmas school break, the diocese also organized a variety of other activities to encourage family togetherness, such as a Christmas Family Bowling Challenge and a free two-hour Family Skate at the Ed Lumley Arena.

Our video clip illustrates some of the fun had at the Family Skate on Sunday December 30th.

St. Columban Parish has accepted Bishop Marcel’s offer to conduct a Mission the weekend of February 16/17.  Presentations will take place at each weekend Mass, continuing at 7 p.m. on September 17-20.  The public is welcome to participate any or each day. One Response to "An Epiphany Moment – by Don Smith"