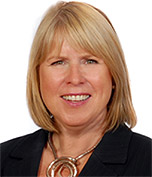 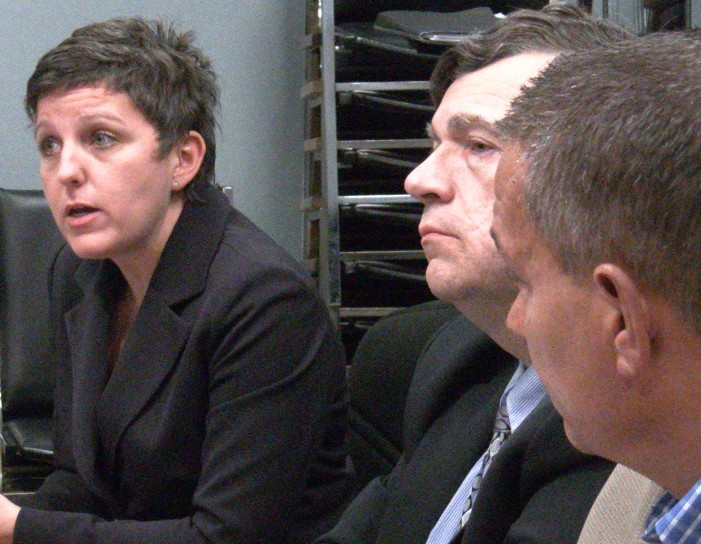 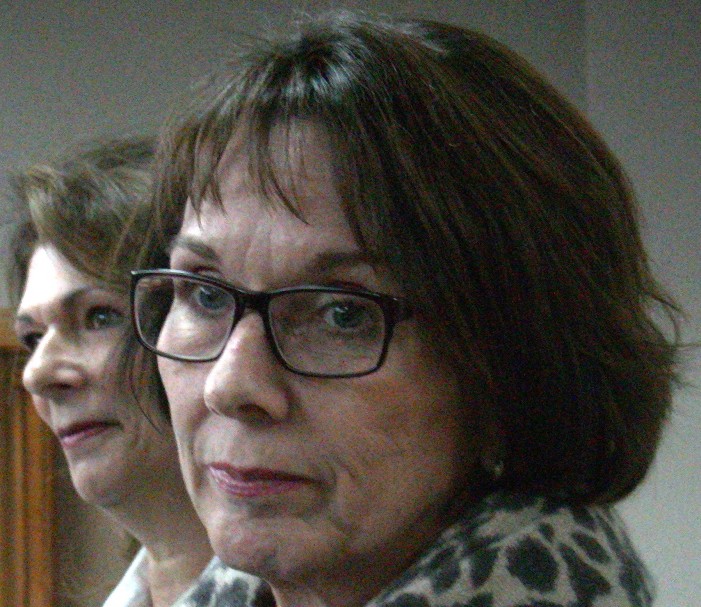 CFN – And now the public in Cornwall & SDG know who to focus on in their attempts to save the old Cornwall General site which the CCH board tried to list for sale on a dark wintry night.

No public consultation took place. No open board meetings.   No tender for bids by real estate companies.  No independent evaluation of the value of the property.  Even this meeting was supposed to be closed to the public.   After another media outlet raised a stink (Way to go Boomer!)  the doors were open, but with very little to no time to notify the public so that they could watch and participate.

So the big question becomes why?  Why the rush? Why this shady sleazy process that demands that the entire board that sanctioned these behaviors be given their walking papers?

And why do Mayor Bob Kilger of Cornwall and former MPP Jim Brownell go to the lengths of offering 100% support for this team?

Thursday night Ms Chantale LeClerc, head of the Champlain LHIN came down to Cornwall to chat with the EOHU board, one that Mayor Kilger sits on.  With Mayor Kilger’s own mother in Long Term Care how can he be so callous to his constituents?  Surely the long term care of these voters should matter to the mayor of a city who’s also on a health board?

The LHINS are not responsible for Capital Projects – IE Facilities

The back drop is that after one independent public meeting (LINK) and our Petition asking for a 90 Day Moratorium on the sale (LINK) of the hospital have resulted in zero from CCH.

Last night’s meeting clarified exactly who is behind the sale of the hospital.  That would be CCH itself.   The LHIN is not in the business of capital purchases or sales.  In other words Ms LeClerc clearly stated the LHIN has no issues with the 2nd Street Property.

Likewise we received the following statement from Ms Deb Matthews, the Minister for Health in our Province.

The ministry does need to approve any sale of hospital properties throughout the province. In the case of the Cornwall Community Hospital property, the ministry has not yet received any proposal regarding this site. Community consultation plays an important role when deciding the future of hospital sites. If the community has any alternative proposal we would encourage them to bring that to the hospital board. The redevelopment of the Cornwall Community Hospital is an important project and we are committed to providing care for Cornwall residents in a modern facility.

So why would CCH expedite the sale of the General before the EOHU could put its task force together to find uses for the hospital?

I asked Ms LeClerc point blank if there was a need for the beds currently being used, the ones that our former MPP fought so hard to get, and if the General was gone where would they be put and she had no answer because there’s no inventory space.  There’s no other facility to plop those beds into.

So why rush to sell the General for pennies on the dollar; especially if we hope for the population of Cornwall to double in the next 20 years?  If those 2000 waterfront condos were built where would we place those folks when they needed long term care?

While some of the innovative and amazing programs starting to be implemented in theory are amazing,  in practice they sometimes don’t work out.  Surely throwing away a perfectly good hospital at this time is at best totally incompetent and at worse….

Bottom line is why has CCH focused so hard on eliminating the General as a community resource?

Where have the EOHU and local politicians been on this issue?    Why wait until the last minute?

With space already limited why kill this building?  Surely the cost of replacing it would be far more than maintaining it?  Spend $35M on an arena, but drop a hospital?  Is that the message Cornwall wants to share with the world?

Why is CCH management being so secretive?   Why not have proper public consultation properly advertised, not just in media that says nice things about them and are nearly the least consumed in the community?

Where are those that love to beat their chests about healthcare; but have been all but invisible on this issue?   NDP’er Elaine MacDonald finally showed up at a meeting last night, but was silent.

We do need a 90 Day Moratorium on the sale of this hospital.  (CLICK LINK TO SIGN) We do need a truly independent evaluation of the General Hospital facility.   It can be used for many purposes such as it is now.  Is there really a reason to dump it?

We need a task force made up of members of the community; not just the same old clique, who will focus on the reality.   Ms Leclerc used a whole bunch of numbers, but at the end of the day we’re talking about people and families, not numbers.  She was ranking care for seniors over 75, but what about Seniors between 55-75 that need care?  Do they not count?

Ms LeClerc stated that patients transferred to the facility of their choice.  She however clarified that they would have to provide a list of up to 5 locations.  In other words they could end up very far from home which would make it harder for their friends and families to support and visit them.

We need to focus as a community on this issue.  If the CCH management refuses to have proper community consultation we have to have them independently and contact Minister Matthews herself and get some action taken.   It should also be noted that nobody from Cornwall or SD& G is on the board of the LHIN; something that should also be addressed.  Maybe again the LHIN should advertise notices where local people will be more likely to read them?

We need our Sunshine list public servants to start to better serve the public and to put pressure on our elected officials to better represent our needs.

Missing from the meeting last night was any representation from the Hospital board or management.

As Councilor Rivette stated this could become a local election issue in the upcoming Provincial election.

Stay tuned!  More to come and you can post your comments below.

All Eyes NOW on Helene Periard & Jeanette Despatie Over Sale of Cornwall General HD VIDEO added by admin on January 11, 2013
View all posts by admin →