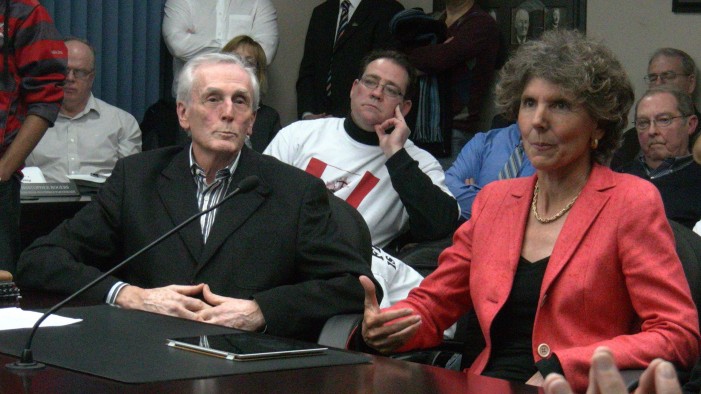 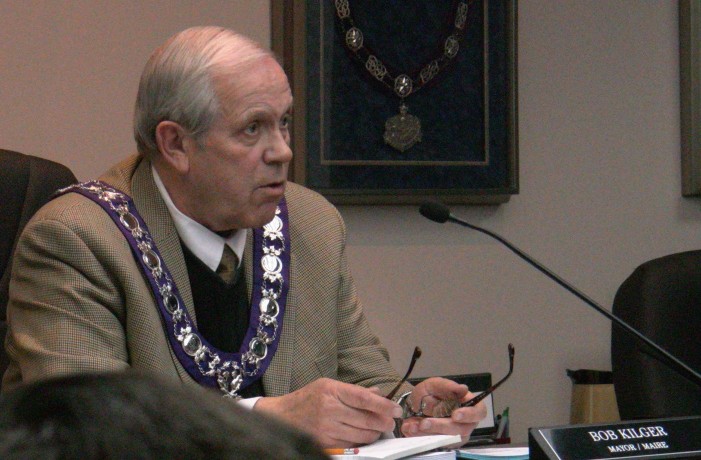 CFN –  We now officially know the names of the 30 member steering committee asking Cornwall & the Counties for $75K to do a feasibility study that the province requested before considering to support a university in Cornwall Ontario.  I wrote about this last week and about why I thought it was nuts for this group to ask taxpayers to float their vanity project.   LINK

What we seem to have is a group of politicians trying to grab some glory before the next elections.  Most on this list do not have University degrees nor have many shown much support in their community for efforts that are made to help grow and evolve.

For example, what jobs will a university grad in Cornwall attain?   We have students graduating from St. Lawrence College not able to attain jobs in Cornwall for example right now.   Will a more costly University degree help?

Over one third of this group live off the back of the taxpayer already, either sucking up a tax payer job or pension.    There are only a few people with actual expertise and they are politically dependent on others on this list.

Where are the real people that could possibly help a project or show why  it could or couldn’t work.

Is it worth $1.25 per resident of Cornwall; that vast majority of would have about as much use for a university than they do for the Benson Centre?     If Mr. Benson and his other group of friends are accurate and Cornwall is over taxed how does asking for money to float this boat (and Mr. Kaneb joked about coming back for more after) help the tax burden?

Councilor Thibault did his Monty Hall impression suggesting that Akwesasne should cough up some cash and that they and the counties be true partners if cash was to be spent.

And there is the shadow of Conflict of Interest. Surely with Mayor Kilger and Councilor MacDonald on the Steering committee, the one that’s asking the City for, CASH, ie, monetary gain, they should have both recuse themselves from any possible influence on the subject and discussion?   After all they are members of a committee asking money of council?  A council they both sit on and get to vote on normally?  Surely they should have followed Councilor David Murphy’s step of declaring himself in conflict because of his employment with the Benson Organization?

Today you can go to University online for free.  That’s right free.

University of the People  – Tuition Free –  Want to take classes at Harvard for free?  Yale?

You see most of the people in this committee are used to living from the labours of the public.  If this austere group really wants to give to the community surely they can each find $2,500 to donate to the cause?

Youth retention and good jobs are critical to this community.  Education is driving our youth away.    But we need some of these people to get with the status quo and stop being afraid of our more modern ways.

Support local business because that will create good jobs for our young people that have potential for growth.   Work with and help local initiatives grow.   Government can’t solve problems, but they can support and aid the solutions from people the create them.

Sadly council embraced this not hot mess of a presentation, and seem to be racing to write a cheque.  After all a provincial election may be around the corner and there are less than 720 days to the next municipal election.

This voter however is noting who is supporting this mess and who has some back bone and is actually representing the tax payer as this committee surely doesn’t seem to be.

OF course if this process ever became legitimate and there was a real plan with a real need presented to the public surely an actual public meeting with feedback from the residents of Cornwall would make more sense?   Trends in education, besides online, are clearly visible with a minute amount of research.

Process is everything.   Politicians are accountable only if we the public hold them accountable for the way they spend money.   I personally find it ironic that this group of mostly seniors are bankrupting the future generation who have to pay off this debt by doing so in their names!   Am I the only one that finds that odd?

Cornwallites do you think that the Mayor and Councilor MacDonald should impact this vote while being on the committee?

Will Cornwall Ontario City Council Subsidize Vanity University Scheme? Are the Mayor & Councilor MacDonald in Conflict? added by admin on January 29, 2013
View all posts by admin →