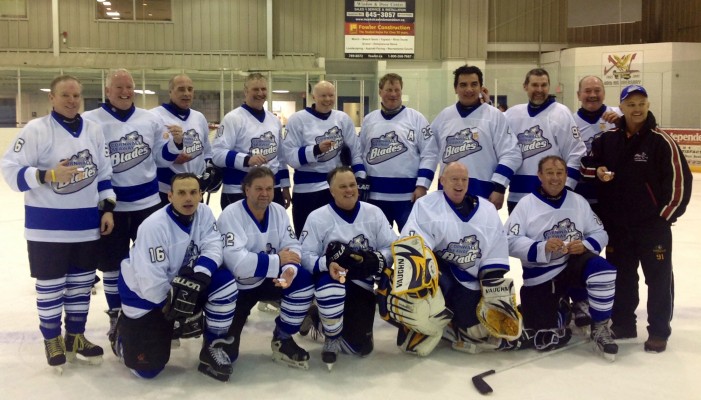 Cornwall opened the games against London dropping a close contest 3-2 with London breaking the tie with only 24 seconds remaining in the game.

Cornwall came away with a better result in the second game beating Haliburton 3-0 and in the quarter finals defeated Huntsville 6-1.

Taking on the defending champs from Brampton in the semi-finals Cornwall carried the lead 1-0 to the last 3 minutes of the game. Being assessed 2 minor penalties were forced to play 2 men short.

Brampton scoring 2 power play goals went on to win the 2-1.

In the Bronze medal final Cornwall defeated York 2-0.  Dave Alguire once again was solid in the nets only allowing 6 goals against in 5 games including 2 shutouts.