Was the Law Bent in Not Charging Sign Bender Syd Gardiner in Cornwall Ontario? 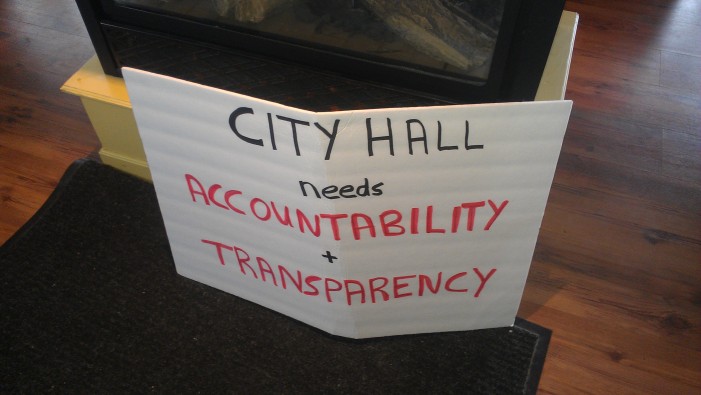 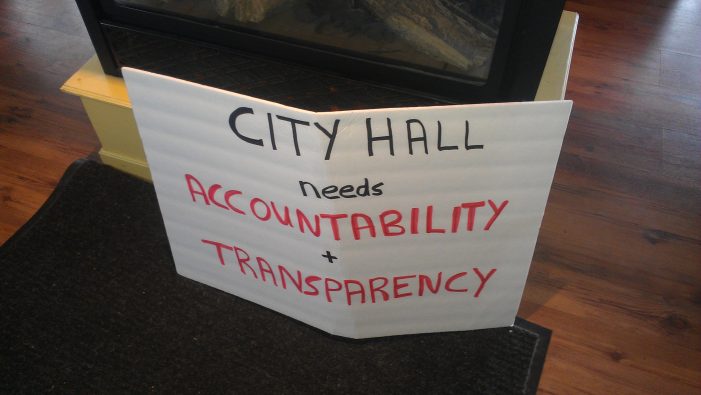 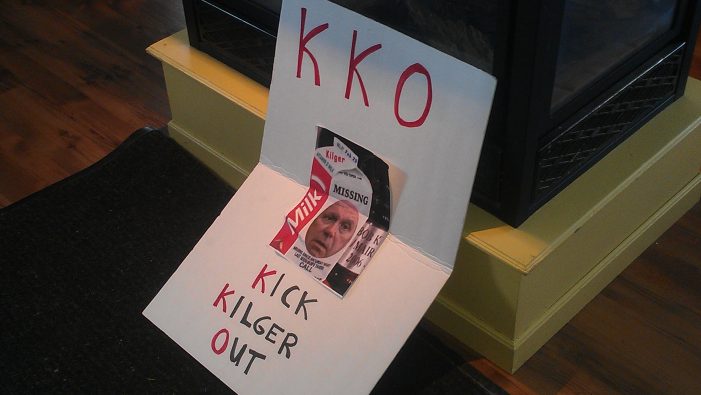 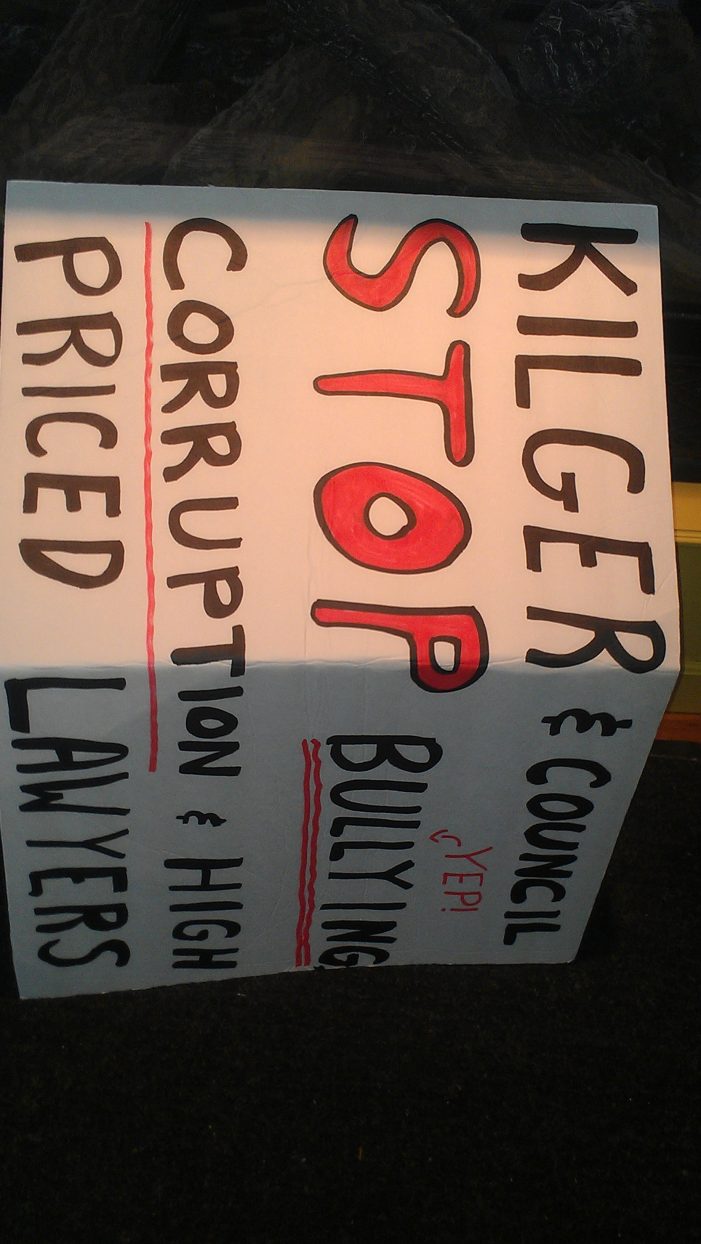 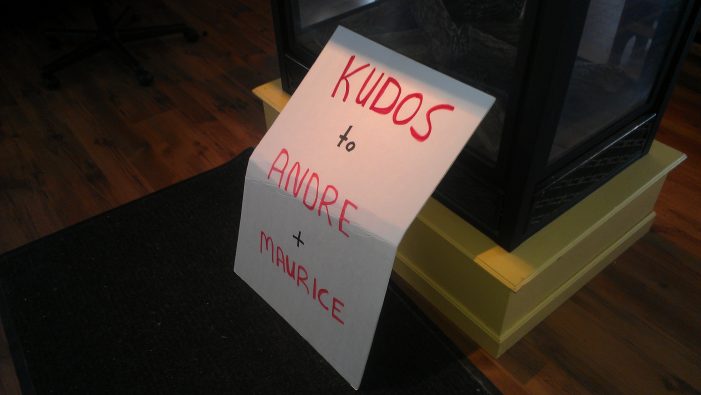 CFN –  Was justice bent to suit Cornwall Ontario City Councilor Syd Gardiner?  Below in blue are the words from Cornwall police regarding Sign-Gate.

The signs were recovered. Investigation revealed that the signs had been moved into another room as they were in the way in the hallway. The signs did not appear to have been damaged.

The signs are now at the police station. A message was left with the complainant regarding the findings and the signs can be returned. The investigation is completed and no criminal related charge will be laid.

Those were the words from an email sent from the Cornwall Police to CFN regarding the brutal act of an angry old man at the February 25th Council meeting in Cornwall.

To recap as witnessed by this scribbler:

There was a small peaceful protest of about 8-10 people in front of City Hall prior to council.  It was so quiet that media from the Standard-Freeholder, Seaway News, and Corus radio did not cover it or interview the protesters.

The protesters, being peaceful and knowing that you couldn’t bring signs into the chamber placed them against the wall and bench.   They were not in the way and they clearly were not left as “litter.”

Councilor Gardiner,  either suffering early effects of Dementia or simply having rabies, enraged at the signs,  took it upon himself to remove the private property of these citizens and taxpayers.    While the kitchen is to the north of the council door, he moved to the south to stand in the door way and try to rip the signs up growling in the process at the protesters who were sitting with myself waiting for council to start.

The police on site, after dragging me out of council refused to accept a complaint against Councilor Gardiner.  Instead the protesters phoned it in.   This resulted in dispatch connecting with officers on site!

The attending officer refused to allow me to witness, as well as several others.

The signs remained unknown and missing from that Monday night to Friday when they were mysteriously found and brought to police.

Councilor Gardiner showed no remorse.  There was no apology made the next morning nor until this time.

Council showed no remorse nor has made a statement until this time.

The signs of course are not of any material value; a few dollars at most, but what is far more valuable is the democratic rights and Canadian Charter of Rights and Freedoms that were violated by a cranky old man who didn’t have the strength to rip the signs, but clearly would have if he did.

Again, the law can prove that elephants can fly sometimes,but people know what’s true and what’s not.    As does Councilor Gardiner.

I’ve been told that the protesters will be back this week; time and location to be determined.   Will Syd be allowed to take their signs again?

Was the Law Bent in Not Charging Sign Bender Syd Gardiner in Cornwall Ontario? added by admin on March 8, 2013
View all posts by admin →

34 Responses to "Was the Law Bent in Not Charging Sign Bender Syd Gardiner in Cornwall Ontario?"