CFN Says Happy Passover 5773 to all of our Jewish Friends, Family, and Viewers! Blessed Seder to all! 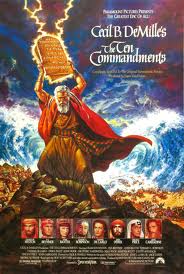 CFN Says Happy Passover 5773 to all of our Jewish Friends, Family, and Viewers! Blessed Seder to all! added by admin on March 25, 2013
View all posts by admin →

2 Responses to "CFN Says Happy Passover 5773 to all of our Jewish Friends, Family, and Viewers! Blessed Seder to all!"