Champlain LHIN Gives Thumbs Up to Sale of CGH in Cornwall Ontario – Will You Sign the Petition to Block the Sale Until Proper Public Consultations? 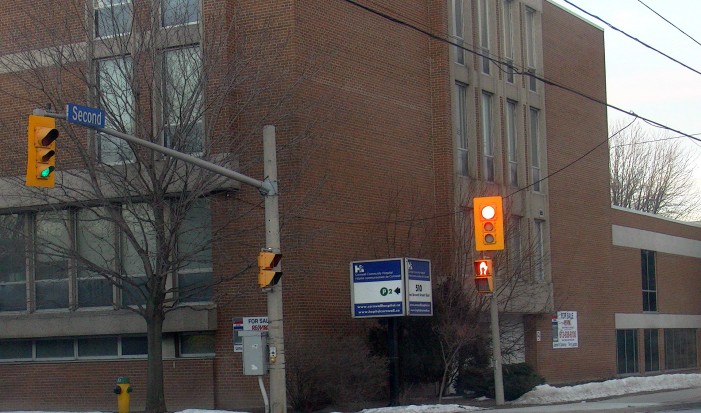 CFN – While the Cornwall Citizens Coalition lobbied Council last night the Champlain LHIN gave it’s thumb’s up to approve the current offer on the table.

While the finger pointing can be endless what disturbs this scribbler most is that there was no real public consultation about the future of the facility.

Even council spurts out inaccurate information in discussing the details.  The mayor’s statement about not being married to the Hospital clearly shows a bias that should impeach him from the discussion, and the real decisions as we see from the quote above are not Cornwall decisions, but by bureaucrats and politicians outside our region.

The Champlain LHIN has nobody from Cornwall on its board.  The closest board member being from l’Original, and of course Minster Deb Matthews will be making her decision from Queen’s Park in Toronto.

We are going to add a new petition in the hopes that in a very short period of time the ministry can see that people do not want this hospital being dumped as a community resource until the community has had a voice in the process.

We the people of Cornwall, Akwesasne, & SD&G Request that the Cornwall General Hospital Not be Sold Until There Have Been Proper Public Consultations.

This petition is now closed.

The Cornwall Citizens Coalition presented to Council Monday March 25th and as you can see from the video below it was an odd mixed message from Council even though voted unanimously to support a report from Management on the subject, but the question remains to be seen if this was simply too little too late.

You can post your comments below and please share the petition if you want to try and save the facility for the community.

Champlain LHIN Gives Thumbs Up to Sale of CGH in Cornwall Ontario – Will You Sign the Petition to Block the Sale Until Proper Public Consultations? added by admin on March 26, 2013
View all posts by admin →

44 Responses to "Champlain LHIN Gives Thumbs Up to Sale of CGH in Cornwall Ontario – Will You Sign the Petition to Block the Sale Until Proper Public Consultations?"