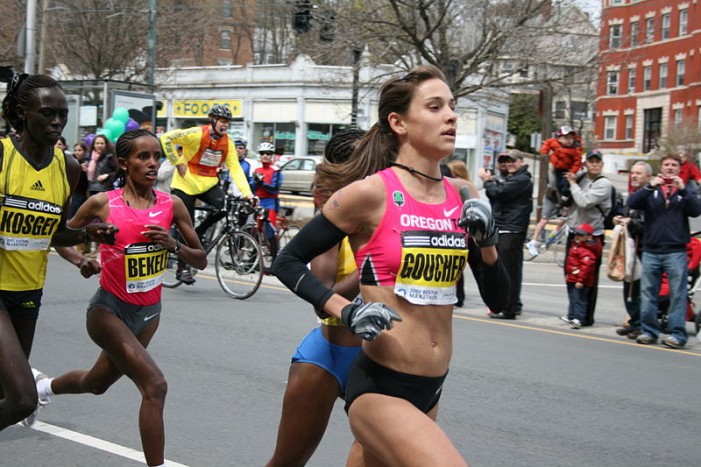 CFN – Two explosions rocked Western society today as the Boston Marathon was targeted.  12 have been reported dead with over nearly 100 injured.   It’s being reported that the explosions were set off from Garbage cans near the finish line.

Fall out is cell phone communications are off in Boston.   Media are reporting a Saudi National is being held.  It probably won’t be the only attack on the US as terrorism is coming to roost on American soil.

Conspiracy theorists are already chattering; there is a storm of fear coming and very few real answers will come forward other than more control over the public and rights.

Can you live in a society where people are afraid of garbage cans or anyone that looks like they’re from the Middle East?

How do you feel about home grown terrorism in the West?    And can our Democratic society survive a police state?  Is it worth it and are we really safer?

Bombings and shootings are starting to become spectator sports as the internet floods to reports.  It’s human nature.

The biggest casualty will be our future way of life.   The innocence of our life is really coming to an end sadly.

Freedom has always had a price.