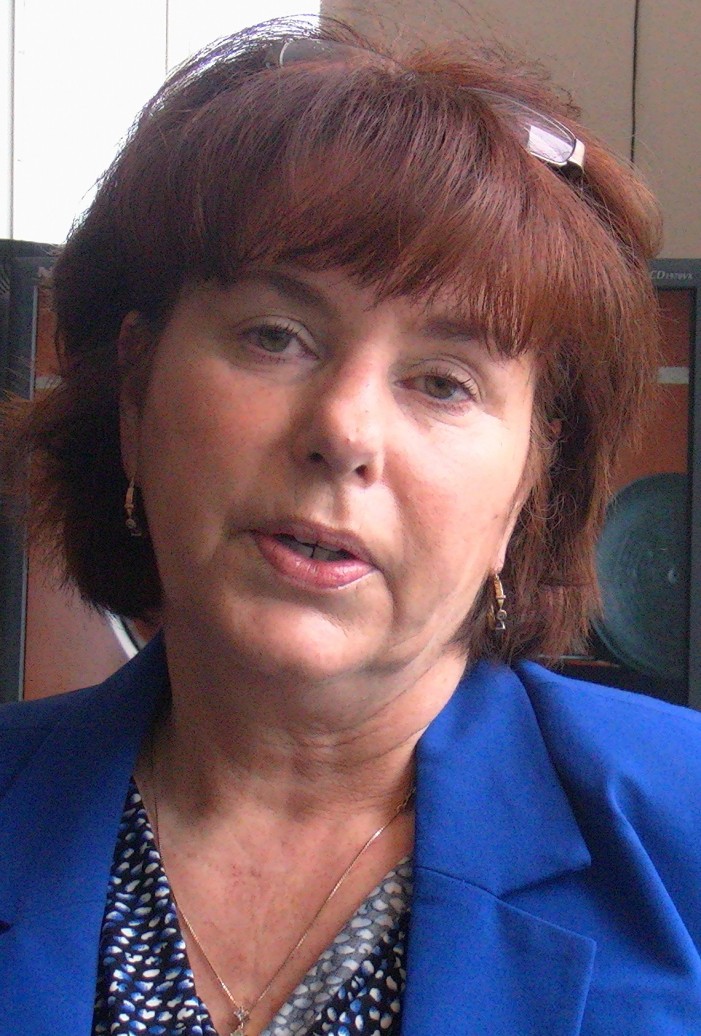 The welcome return of sunshine should have buoyed my mood yesterday but the front page of the Freeholder (Friday, June 14) has left a big cloud.

The greyness starts at the top of the page, where the headline trumpets the close to $200K the city has spent, in part, going through the process of being found guilty of serious abuses.

Specifically, the complex and anxiety-producing case that involved not only the abuse of a person in longterm care, but also the abuse of the healthcare worker who suffered (at the hands of the city) when she rightfully and dutifully attempted to protect the victim.

Yet, the headline speaks of money being spent because of some “complaints.”  Complaints.  It’s the word that disturbs me.  It makes it sound as though Diane Shay (and Rob Hickley) are merely complainers instead of professionals motivated by what they believe is the right thing to do.  Rights supported by law. Not only, but the story gives page one prominence to now quite useless detail that Shay’s original statement of facts were found to be “unsubstantiated.”  And readers have to turn fully to page two, the second last paragraph, to find out city hall managers did indeed act illegally.

Similarly, the bottom half of the front page is devoted to a photo of jubilant back-to-work employees posing on the playground equipment of Heart of the Family daycare  – arms raised in triumph – after the Children’s Aid Society rightfully investigated serious issues of child endangerment and sexualized behaviours.

It’s the mood of the photo that disturbs me.  Imagine a similar photo of Mike Duffy and Pamela Wallin celebrating on the front steps of parliament – Woo-hoo, despite the investigation, we’re still at it!!!

Something is wrong.  Incidentally, today is world elder abuse day.  Think about it in the bright light of day.