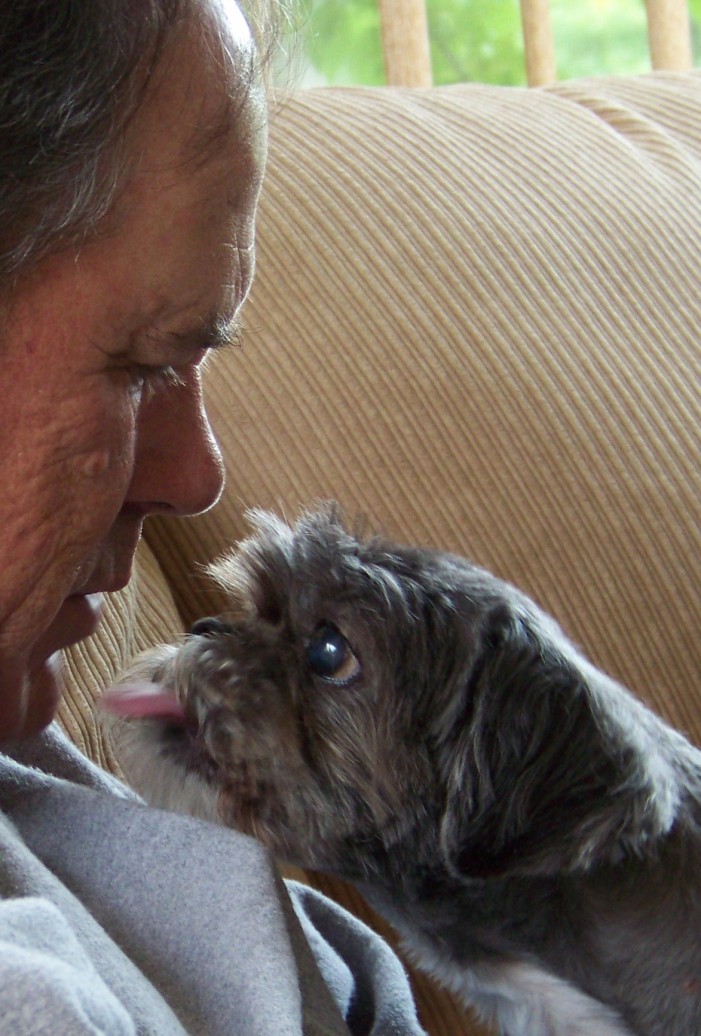 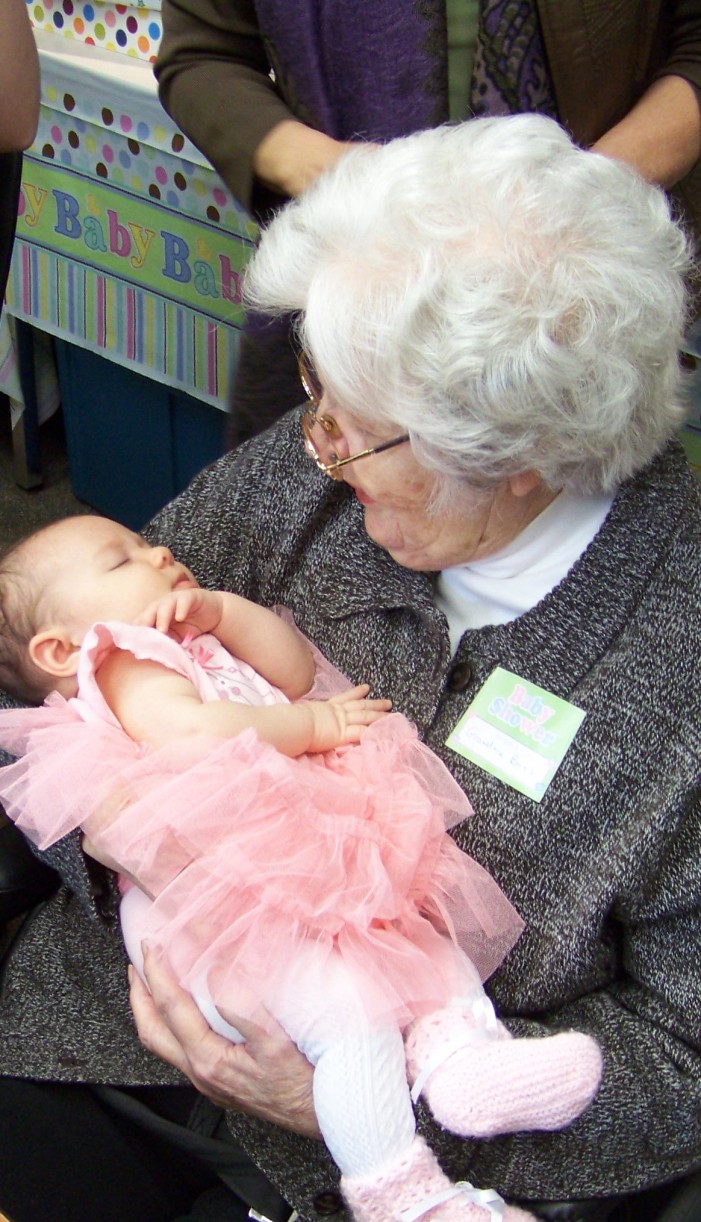 CFN – Had William Shakespeare been a 21st century journalist instead of a 17th century playwright, his famous line: Something is rotten in Denmark (an allusion to political shortsightedness) might well go something like this:

“Something’s right in Denmark but rotten in Canada.”

But more on the Denmark data below. First, some background on Canada’s now antiquated model.

In 1957 – the year Elvis Presley’s “All shook up” was at the top of the pop charts – medicare was launched nationally. At that time, the average age of Canadians was under 30 and our publicly funded hospitals were designed to deliver acute care. In other words, places to go for emergency care, elective surgery, to give birth, or to die.

and vaccines – life expectancy for both men and women rose to unprecedented highs.

Right now, the average Canadian is near age 50, and most of us can one day expect to have 80 birthday candles to blow out, or more.

Here’s the rub. For at least 30 years, demographers, governments, epidemiologists, social scientists and others leaders have been analyzing the statistics associated with the postwar baby boom and its corollary age wave. Yet, we’ve done little to modify the Canadian healthcare model to meet the needs of the 21st century.

Question: Should we be panicking?

Answer: No. There are challenges but we have opportunities.

Below are some of the opportunities that form part of the bigger picture that Dr. Sinha addressed in Cornwall last week when he was live-streamed into the boardroom of the Champlain CCAC on Cotton Mills.

The biggest slice of Ontario’s healthcare spending goes to hospitals at 35 percent, while only 8 and 6 percent, respectively, go to longterm care and community care.

If at this point you’re asking: What do we do about the shortage of long term care beds, you’re right to ask. There is still a shortage. 19,000 Ontarians remain on waitlists. But early results of the “Home First” initiatives have helped. The numbers are beginning to go in the right direction.

Remember too, the majority of older people don’t need or want to end up in long term care. And shortening or avoiding hospital stays by receiving care at home or in the community, can actually contribute to aging well.

The next report on Ontario’s strategy will focus on the No. 1 strategic focus of Living Longer, Living Well: Supporting the development of elder friendly communities, something every municipal government in Ontario will want to be familiar with if Ontario is to attain its goal of being the best place to grow up and grow old in North America.

He currently serves as the Director of Geriatrics at Mount Sinai and the University Health Network Hospitals in Toronto.

Dr. Sinha is working with the Ontario government and other health partners to implement recommendations in the Living Longer, Living Well report released earlier this year.

The report calls for increased investment in home and community care to support an aging population with increasingly complex health needs.