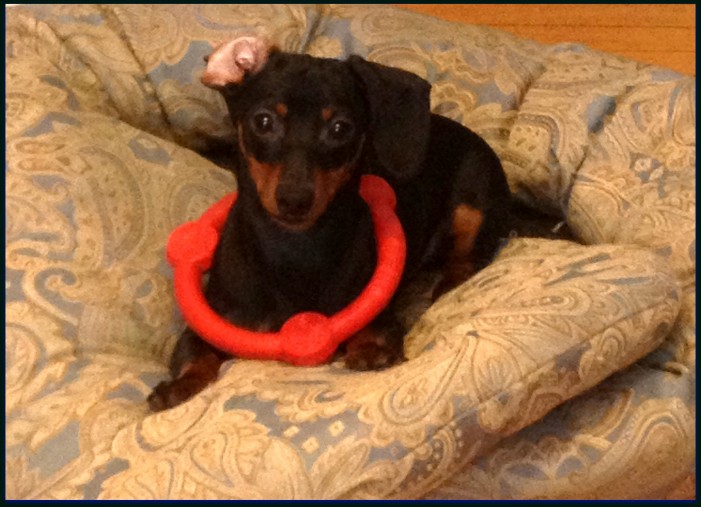 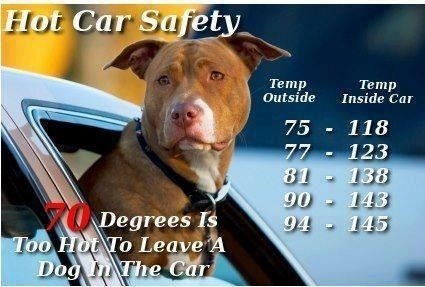 CFN – Does retail Monster Wal-Mart hate dogs?  Reports from CBC allege that Carley Cheney was fired by her manager after being called in for calling police after a Walmart customer left their dog in their vehicle in July!  The former Pharmacy technician is now worried that her actions will cause other staff to not report animals or children left in vehicles.

This is not unique.  More and more people are leaving their pets and even children in their cars and getting ticketed or having their windows smashed in.

Reports of children dying are not rare enough, and it’s even harder for dogs and cats left in vehicles.

Animal rights activists have been talking about these issues for years, but because of the frequency they’ve entered mainstream media where report after report of not only suffering pets, but owners confronted for thoughtlessly leaving their animals in cars. Later on that day, Cheney was called into the office of her manager, whom she had spoken to a week earlier about a different dog left in a hot car and who told her there was nothing she could do about it.

She said she told him her side of the story about the dog in the truck and that he told her to come to him with any problems in the future.

Cheney said she wouldn’t do that.

“So I [told him] if I did see something unsafe, that I would just go to the police if I thought it was necessary,” Cheney said.

“He told me then that I was terminated, he wanted my vest, my badge, and to clean out my locker and that I needed to leave.”

‘I thought I was doing the right thing’

Cheney also said that another former Walmart employee was scolded last week for confronting a customer about leaving a dog inside a vehicle. She said that person had already given his two weeks’ notice, but that the manager sent him home and told him he’d be paid for the rest of the two weeks.

“Now I’m worried that other associates won’t say anything and they’ll be afraid that they’ll lose their job if they do say something,” Cheney said.

“[The manager said I was fired] because I was rude to a customer, but I felt because I was not even on the clock, it shouldn’t have been an issue anyways. And I don’t think it should be an issue even if I was on the clock … because it’s on the news and we’re being told not to leave animals and children in cars.

“I thought I was doing the right thing.” Contacted tonight Ms Cheney said that she would be taking action:

I am taking action. I do not feel comfortable taking my job back after being escorted out like a criminal.

Wal-Mart sells a lot of pet food and products.  It’s odd that they would be so callous to the suffering of ultimately their clients, the pets, in their parking lot?

I agree with Ms Cheney.  In this day and age it’s time to not leave dogs or children in hot cars as inconvenient as it can be.  Was Walmart wrong for firing Ms Cheney?

There is a Facebook page – Animal Rights for Kemptville Walmart.

If you support Independent media please consider clicking the banner below and subscribe to CFN.  Your dollars replace ads from companies like Wal-Mart that will not advertise on Independent media because we cover stories like this.