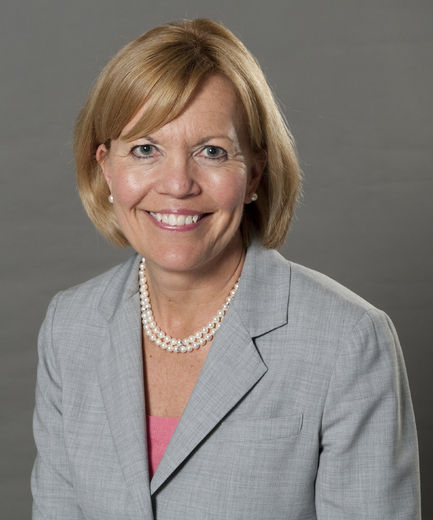 CFN – Ontario Premier Kathleen Wynne is being hailed as a villain by many Seniors and patients with type 2 diabetes after it was discovered that strips used to test patients blood will be limited and in some cases not covered by Provincial health plans any longer in a bid to save the Province $25M per year.

The penny wise pound foolish move would impact over 150,000 patients.  The strips cost approximately .75 cents per, but some patients test multiple times per day and costs add up, especially for seniors or those on fixed incomes.

As of August, instead of testing as prescribed by their doctors patients will be limited to 200-400 strips annually with those on Insulin granted more.

I’m disappointed to hear yet another short sighted announcement from the Liberal government to cut millions in funding for diabetes management tools.  This decision doesn’t take into account people’s desire to take control of their own health care and ultimately, the cut may end up costing the province more through increased complications and hospitalizations that could have otherwise been prevented.

What do you think Ontario viewers of CFN?  Is this going to really save the Province money in the long run?   You can post your comments below.