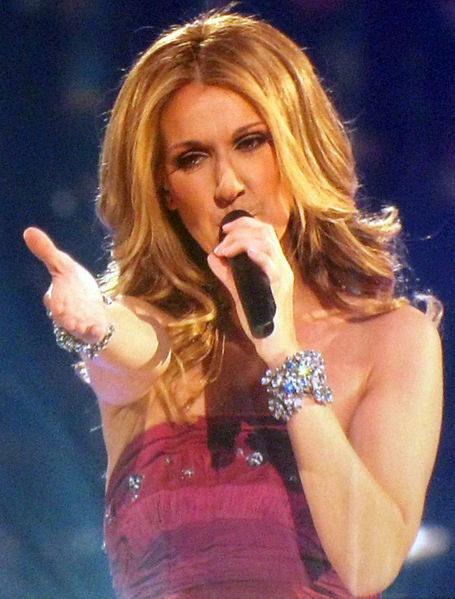 CFN – That fount of political wisdom, Celine Dion, has apparently come out in favour of the new PQ Charter which has been roundly condemned world wide including Amnesty International.

I remember when long time family friend Benny Kushner would show up at our home bringing albums of the artists he worked with way back in the 70’s.   He was very very proud of this young girl he had started to work with.   He was also known as impresario Ben Kaye and the big reason that a skinny girl from Quebec who is alleged to have been involved with her manager and now husband way before the age of 18 decided to sing in English.

That decision led to her vast fortune, and fame.    Her roots and love for music might have come from la belle province, but her bankroll and estate didn’t.    Her talent took her where many Quebec artists never have went; but not without working with and support of some of the very minorities this charter would persecute.

How hypocritical is it to espouse a racist charter on the dime of the people who made you?

As for her quote in the above video about wearing veils, she herself could never have the life she has living in those countries.

Something that maybe she and her handlers should think about before going political in a world where you can’t say one thing in French to Quebec and something different in English to the rest of the world without people picking it up.

Is Celine Dion Becoming the Leni Riefenstahl of Quebec? Singer Embraces Quebec Charter – by Jamie Gilcig added by admin on October 29, 2013
View all posts by admin →