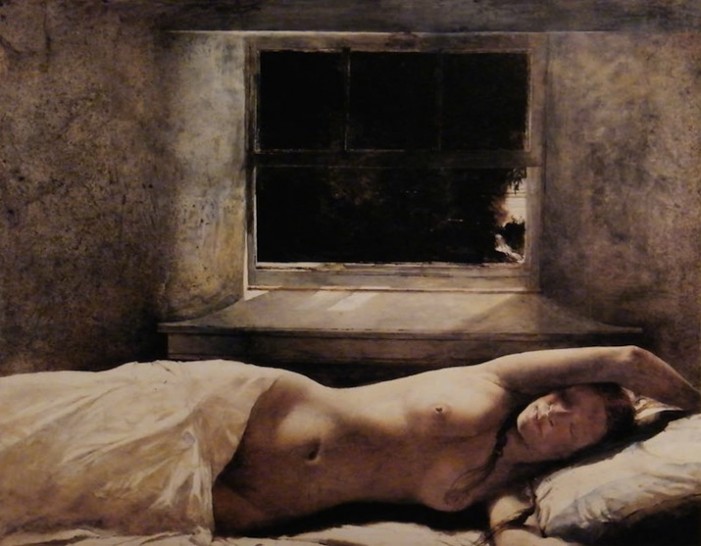 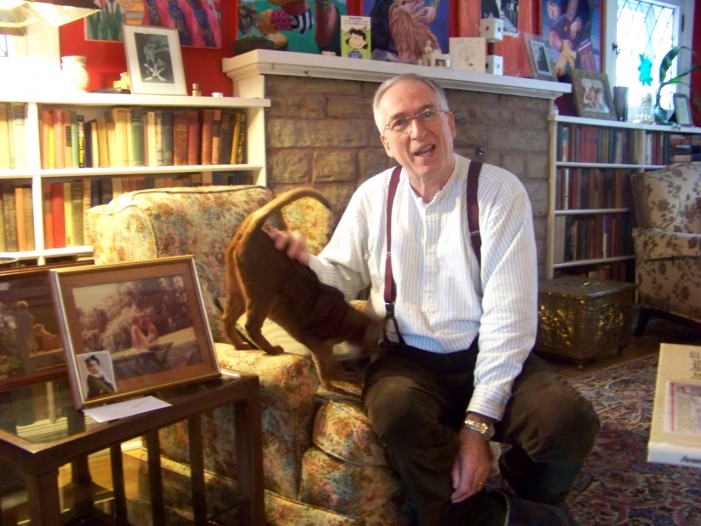 CFN – December – with its somber march to winter solstice – seems the perfect month to probe a poet’s perspective. April could prove too cruel with its seductive and expanding light, sometimes gaudy-vividness and abundant post winter distractions.

And I hope Doug Hill will forgive me for using a painting to help illustrate his response to: What do poets do?

“A poet seeks to make the everyday, the common, the sometimes mundane, startle and intrigue us through a different form of reality.” And poems don’t only startle and intrigue, they can light fires in our brains, fires that serve to unite and change us if we’re prepared to slow down, open our minds and contemplate and discover their meanings.

Sometimes “discovery” is easy, and Doug and I linger for a moment on the iconic line: In Flanders fields the poppies blow, a poem that is not only familiar and beautiful but one with the power to unite us, in sorrow, in recalling history and inspiring hope.

Poems are powerful. In ancient times, kings and warrior poets who could rip a man to shreds using only words. Difficult to picture? Doug cites the example of the “Princess Warrior” comedian, Mary Walsh. Her driveway ambush on Mayor Rob Ford took only seconds. Ford panicked, called the cops and the story immediately went viral.

Poems have affected us more than we may realize. Doug offers the example of chiasmus – a rhetorical structure easily recognized in John F. Kennedy’s: “Ask not what your country can do for you — ask what you can do for your country.” Or to delight us, Kermit the Frog’s chiasmus: “Time’s fun when you’re having flies.”

Aphorisms are another, consider Oscar Wilde’s: A cynic is one who knows the price of everything and the value of nothing.

In addition to Doug’s well over 1,000 poems, he tells me he has at least five novels on the go. But he says that while prose allows him to provide millions of details, poems are compressions of about one one-thousandth the size, and Doug adds:

“I write working poetry. I remove distractions in order to boil a poem down to its essentials, then work and rework it till it’s purely there.”

we may not want.

This is what Doug means by condensing something HUGE to the tiny.

I can’t help but ask Doug when he first knew he was a poet, and he paints me a picture of a 10-year-old with dyslexia, who needs eyeglasses, who’s having some issues with reading but who writes. When a Grade 5 teacher calls on the boy to read aloud his story on a snowfall, the boy shows reluctance. With some urging, the teacher successfully convinces the boy that everything he’s written is very good. So the boy reads. The boy’s classmates are moved.

And the boy saw.

A longtime highschool English literature, creative writing, art and drama teacher, including many years at CCVS (Cornwall) Doug (though now retired) still marvels at the talent he experienced and the things he learned from his students.

He says it’s a teacher’s job to:

“Give students the gift of themselves.”

Looks like that was one of the greatest gifts Doug Hill ever got on a winter’s day in childhood.

Remember, if there’s art in what you do, I want to hear from you via artofeverything@cornwallfreenews.com