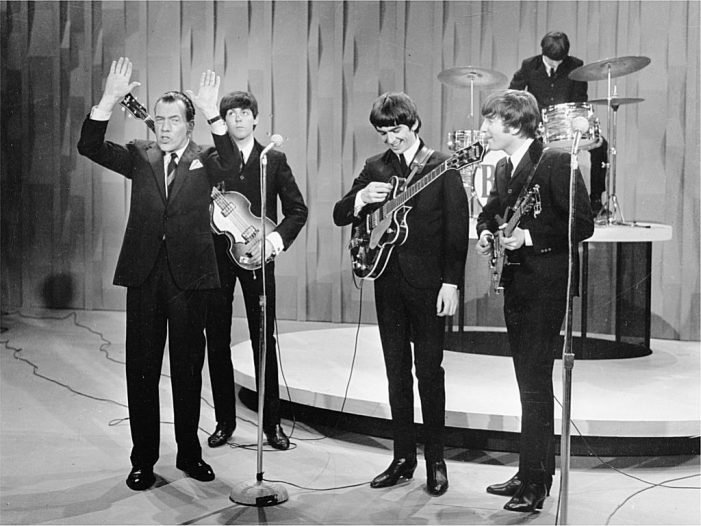 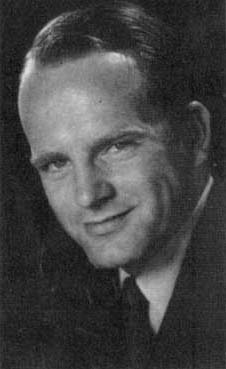 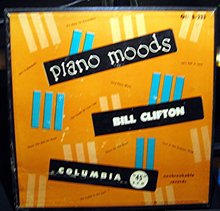 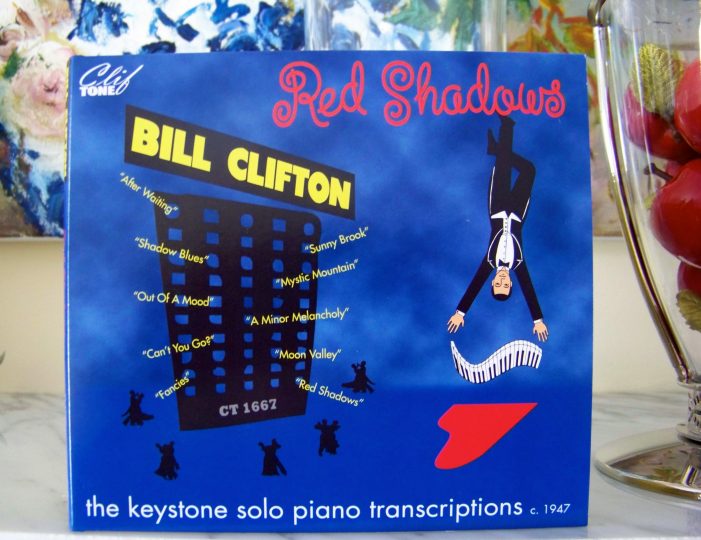 Michael Clifton says that from the moment he first saw the Beatles perform on The Ed Sullivan Show in ’64 it burned onto his brain like a laser beam. But for Clifton – who was then just a kid in Cornwall, Ontario, and who, with brother Dave would eventually form a rock band called The Clifton Brothers – he’s not talking nostalgia.  He’s giving me context for the greatest seismic shift that ever rocked the world, and how it not only transformed the terrain of modern music but left his cousin – jazz piano great, Bill Clifton – in a pop culture wasteland. Yet, to suggest Bill Clifton’s story is “sad” would be far too blue a note.

The man was talented, classically educated, and in the span of his professional career throughout the 1940s and 50s, he knew both fame and fortune.

Perhaps more importantly, Bill Clifton earned the respect of jazz legends including pianists Bill Evans and Oscar Peterson; singers, including Sinatra; his label, Columbia Records; as well as the big networks – CBS and NBC – for his person, artistry, modernism, recording innovations, influence, and even his moniker “Canada Bill.”

As a side bar, Clifton was among the first musicians ever to make a long-playing record, which when seized upon by a Columbia Records visionary, revolutionized the industry by un-slaving the listener from having to get up and restart a single track every couple of minutes.

But Bill Clifton’s life ended tragically at age 51 in 1967; facts Michael Clifton only learned as an adult:

“We grew up on stories about our famous cousin but people didn’t talk about suicide back then.”

“Bill’s response to the big, showy, hyper-theatrical jazz of that era was: ‘Whoa! Slow it down.’ He made jazz ‘deep,’ cut away the noise and gave it a streamlined sophistication that moved jazz from the realm of dance music to introspective listening.”

“After the Beatles, and maybe with the exception of emerging artists like Brubeck, Miles Davis and John Coltrane, Bill’s style of melodic, accessible jazz just wasn’t cool anymore.”

Not “cool” or worse – square – were the death knells of the 60s.  So certain kinds of gigs just dried up.  As a result, Clifton was forced to accept work on cruise ships.  And one night after a performance, he took a fatal drug overdose. But not before leaving a note requesting he be buried at sea.

Thankfully, Oscar Peterson’s autobiography A Jazz Odyssey puts the spotlight on Bill Clifton’s contributions. And Toronto-based Michael Clifton is doing his part to keep Bill’s legacy alive with a biography, a Clifton record label, a CD compilation of jazz solos and a website soon to be live at: billcliftonpiano.com.

But before all this, you can have a little listen at LINK

A few final notes about Michael Clifton from the Cornwall years…

Michael told me about growing up in Riverdale and how – at age 11 or 12 – he traded up his acoustic-folk for an electric guitar and amp at a thrift shop at First and Pitt. But something told Michael that he and the guitar weren’t a perfect fit so he handed it over to brother Dave.

Meanwhile, Michael discovers his buddy Rick Shaver has a drum kit at his house. It’s his Dad’s kit but Rick agrees to let Michael try it, and moment the sticks sizzle on the hi-hat Michael “knows.”

Yes, he’s a drummer.  And I imagine the hi-hat moment must surely rival the mop tops in Michael’s memory.

But if the early Beatles were the template for thousands of garage and professional bands alike, The Clifton Brothers did its part push the format’s limits.

Anti-pop, “FM” and leaning to the avante garde, the Clifton Brothers had the additional sound of an electric fiddle that Michael says “blew peoples’ minds” at gigs like The Townline, The Parkway, The Cornwallis and The Royal.

By the way, if there are any CFN readers out there who have photos of The Clifton Brothers’ performances, maybe you’d let Michael know (?)

12 Responses to "The Art of Everything By Mary Anne Pankhurst On the Art of Uprighting a Grand Legacy in Jazz: Pianist Bill Clifton"