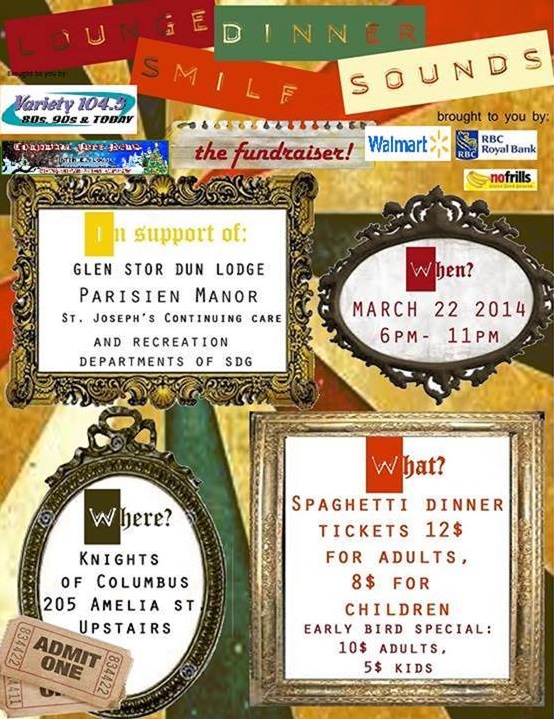 for more info or to help phone

So get some of the Knights of Columbus famous spaghetti sauce

and help a great cause!