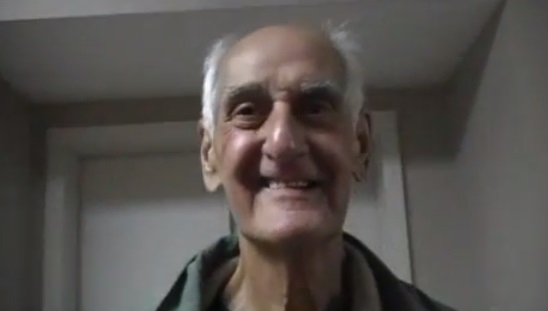 CORNWALL Ontario – Cornwall has lost a piece of its history as former Mayor Phil Poirier has passed away after a long illness.  He was 68.

He was a kind and generous man who cared greatly for his community.

In my five years here at CFN he was very giving of his time, knowledge and information which helped me not only on certain stories, but also in understanding our community better.

He had been talking about coming back and running for mayor this election; but sadly illness took its toll on him.

Here is the last video he gave on video regarding the Chem Tanks which he clearly felt that City Hall did know about and should not be there.  If there’s any justice to his memory those tanks will be removed from our waterfront which he cared deeply about.

The video below raises many of the questions that just about everyone is asking publicly except for our council.

Cornwall will miss Phil Poirier.  I know I will.

Funeral arrangements have not been released yet for the two time mayor.

Former Mayor of Cornwall Ontario Phil Poirier Passes Away at 68 – Last Video Interview added by admin on April 8, 2014
View all posts by admin →