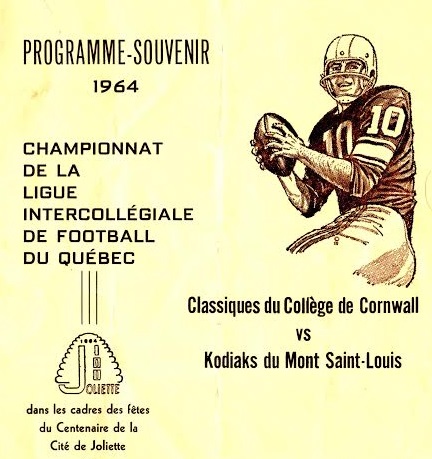 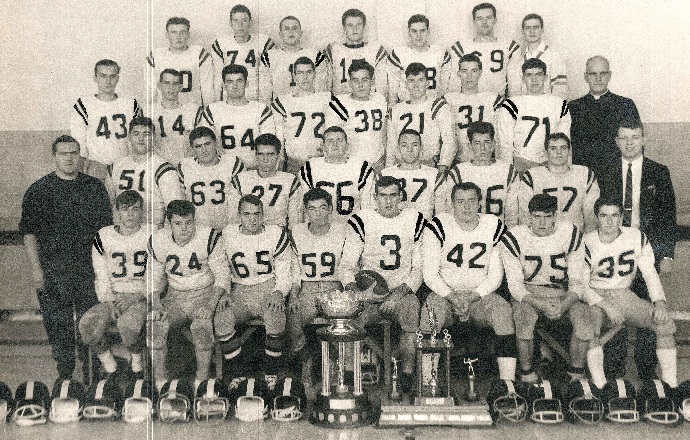 Did the team-have a secret weapon? Some May Think so ..

The Classics Were Composed of young Franco-Ontarians, and Review: had a pretty good grasp of the language. Their Opponents thought they spoke English only, and taken aback Were. Were the players ble to eavesdrop on Their Opponents’ conversations and steal Their strategies. The win WAS Described as an historic momement in the sports and cultural history of the city of Cornwall.

Following the game, Joliette hosted a parade and reception, in honor of the players. To mark the half-century anniversary, Mayor Kilger HAS Declared August 30 th“Classics Day”.   Kilger, himself a NHL referee will host a special ceremony to honor the 30th August players and coaches, now well into Their ’60s and ’70s. Kilger Will present an original photo of the team to the Cornwall Sports Hall of Fame to hang Alongside Such local sports legends as Newsy Lalonde, Cy Denneny, Doug Carpenter and Moe Racine.

The mayor and the players Would like to invite the public to come and toast this historic occasion.

On the occasion of this 50th anniversary, players invite locals to come and celebrate this historic moment.

For those wishing to dine with them, you simply call Wayne Gosselin at (613) 932-4290 or write wbgosselin@gmail.com

50th Anniversary of Historic Cornwall Classics Intercollegiate Football Victory to be Celebrated! added by admin on July 22, 2014
View all posts by admin →