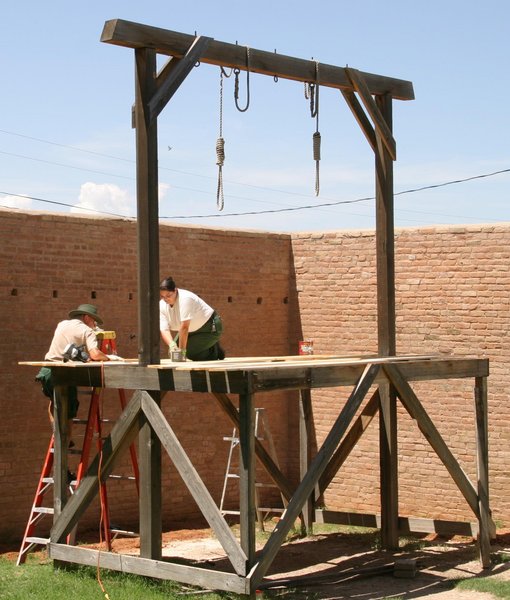 CFN – The story of the two monsters who abducted two young girls and now we are finding out sexually abused the 7 and 12 year olds is a flash point.

It’s time to think hard about how to deal with people that cross lines in our society.   There are two elements in sending someone to prison; punishment and rehabilitation.

Should people like Stephen Howells II or Nicole Vaisey be given second chances?    Did they give their victims a second chance?

Did Paul Bernardo and others of this ilk?

While it’s a blessing that the girls escaped they and their families will live with this forever, and it may change how the Amish live their lives in their remote normally peaceful areas.

When I lived in Los Angeles I had bars on my window and a steel door.  I was not in prison; but in Beverly Hills.   Same when I visited family in Las Vegas, who also had an twelve foot fence around their property.

These monsters end up holding us all hostage to some degree just by the thought of something possibly happening.    That’s insanity.

In the case of the Amish girls a choice was made to abduct them.     Abducting them for the purpose of harming them should be a crossing a line of no return.  In an age where we are struggling with monies for health, education and even basic needs for many in society, the amount of money that it will cost to prosecute and punish these two in our current system could support a lot of people .

It’s wrong   It’s terribly wrong.    This is a situation where if proven in court deserves one clear penalty, or if some sort of leniency were granted another.

This was a predatory crime with drastic results.

There should be no mercy for these two.    Anyone that would abuse a child really deserves no mercy.  None.