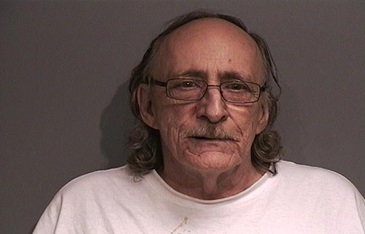 In the interest of community safety, Chief Daniel Parkinson of the Cornwall Community Police Service, under the authority of the Police Services Act of Ontario, discloses the following information regarding 67-year-old William Robert Gates.

The Cornwall Community Police Service will continue to closely monitor the conditions of this release in an ongoing effort to ensure public safety and security.

SAFETY ON THE STREET

There are ways in which you can reduce the risk of being a victim: