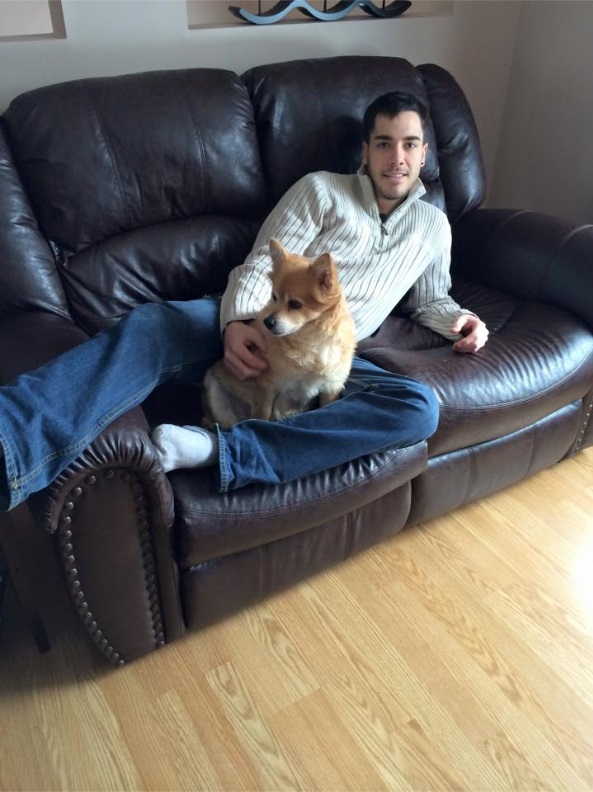 CFN – The Ottawa Police Service Missing Persons Unit is asking for public assistance to locate Mathieu Godin, 23 years old, of Ottawa who has been missing since December 3rd 2014. He was last seen in the downtown area.

His disappearance was reported to Ottawa Police on December 16th. He frequents the downtown core, specifically near the University of Ottawa and he is also familiar with the Clarence-Rockland area.  His family is worried for his well-being.

Mr. Godin is described as a Caucasian male, 5ft 10in (178 cm), skinny with dark hair.  He may have a beard (see attached picture). He has no fixed address