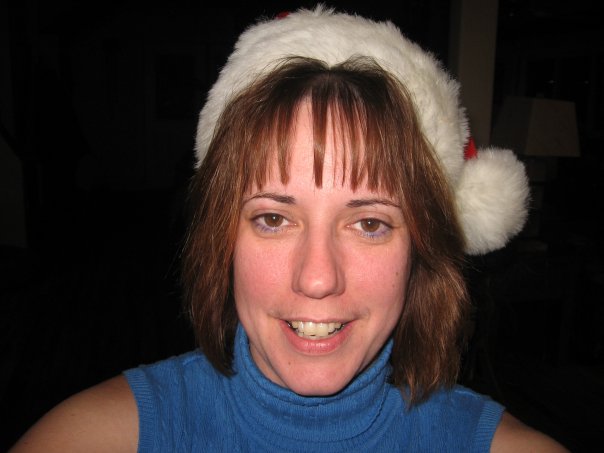 On January 15, 2015 at approximately 2:00pm patrol officers from East Division responded to a collision at the intersection of Milton Road and Navan Road.

The collision involved a school bus and a car.  No one was injured.  While there were no children on board at the time of the collision; the bus driver was en route to a school to do a pick up for after school.

The investigation determined that the school bus driver, with First Student, was driving while under the influence of alcohol.

As a result, Kellie PERRIER, 45 year old female of Ottawa was charged with Impaired driving.  She is scheduled to appear in court onJanuary 29, 2015.