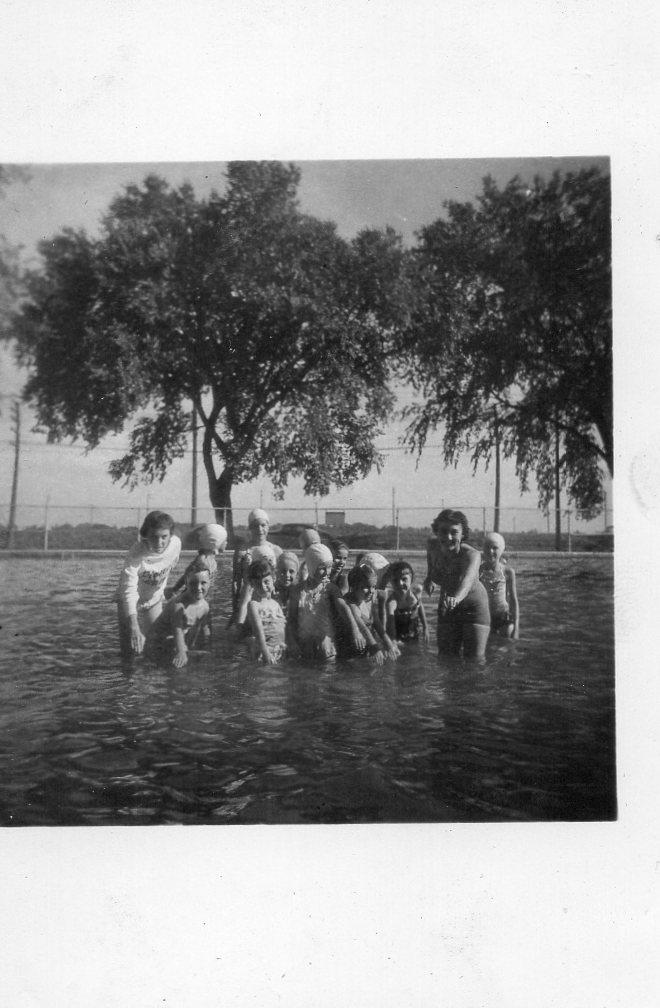 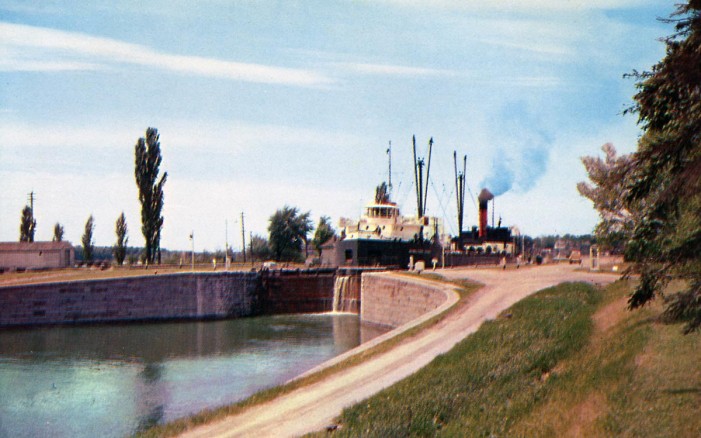 One day at work I was assisting the doctor and read something out to him from a chart. He said to me that he thought I needed glasses. I didn’t know why he said that; I could read perfectly. He said it was because I was holding the paper right up to my nose to be able to read it… lol..

He was right. I had noticed how small the print was lately in the telephone book.  Glasses time!! I was already wearing two hearing aids and mused that maybe I wouldn’t make it to 50 before I would lose all my teeth. Luckily it didn’t happen..yet!

I was also fortunate that I had insurance at work. Now as a senior though, these are big concerns for our aging population who have no benefits as to hearing aids, glasses or any dental work which include the need for dentures. The Assistive Device Program helps a bit with hearing aids.  For instance, the last time I got a new hearing aid costing $2500, ADP paid $500. Nothing else seems available to help with these three very necessary items.

A senior lady recently had to get a new electric wheelchair. Very expensive. The Assisted Device Program of the Government will pay 75% but she has to pay the remaining 25% which is $2600. She doesn’t have it. We have spent the last few weeks calling all over to agencies, charities and even our MPP’s office to see where we could get some funds for her. So far $500 may be forthcoming from one charity but there is $2100 still to find. Without this chair, it is very difficult for her. I am not soliciting money for the chair, I am just wondering if any of you have any info on any organization which might help her.

My friend Bob was talking about the corner of Pitt and Water Streets where the ships used to go through the canal at the foot of Pitt Street. He said that is where the boats passed through to and fro from the Great Lakes avoiding the Rapids. There was a dry dock at the foot of Race Street and some large boats spent the winter there for repairs. Large logs were stored on South Gloucester Street which were used to repair the locks. He and his friends used to watch the divers go down to repair the locks in their large diving suits with large bell helmets. The oxygen lines were attached to the helmets. Some men manned the hand pump to gave the diver his oxygen.

Here is an incredible photo of the SS. Sheldon Weed going through Lock 17. Awesome!! We were so lucky to have these events going on around us when we were growing up. And the Rapids also. All gone now. We will never see it again. I hope we will preserve anything that is left before it too is gone. Bob was also telling me about Water Street up to Brennan’s Corners from ‘ The Pool’ area at Sydney. It was always called ‘The Pool’ probably because it was the only one we had at the time. Here is a shot of another girl and I teaching swimming to some little ones: Plourde’s Shoe Repair Shop is still there. People call Mr. Plourde ‘Dad’. His son Gilles works with him to run the shop. On the walls are old yearly calendars with pictures of each of the Montreal Canadian’s Hockey teams for that year. Pictures of Cournoyer, Beliveau, The Rocket, Fergie, Dryden, The Pocket and many other team members. What a nice walk down memory lane.

Lalonde’s Meat Market was next and Dr. Rouleau’s dentistry office, a Chinese Laundry, Miron’s Pool Room and across the street was the Grand Hotel, a Five and Dime Store and Leo Martin’s Insurance Office. Bob’s memory is better than mine as you can see.

A friend recently lost his mother. I could feel the sadness. Losing our mothers is really hard since we were with them since day one. It got me thinking about my own Mom who died in 1998. I remembered just before my 40th. birthday, some friends were talking about a lady who had just had a baby and her long labour. Something clicked in my head. I realized that my birthday was not about me, but about my Mom and me. My Mom had carried me for 9 months and then endured labour for me to come into this world. I knew all that before but something deeper affected me that day. I decided I needed to change something about my birthday. I changed it from ‘my day ‘ to ‘Our Day. I brought her a beautiful red rose. She was very touched. So every birthday of mine from that day on I gave her a red rose on ‘Our Day. It became an annual event. Now that she’s gone, I have many ‘Our Days’ to cherish and remember.

The Canadian Cancer Society of SDG Prescott Russell is in urgent need of volunteers to help with their Daffodil pin sales. If you can spare 3 hours please call 1-800-669-4181 or locally contact Lois at the Cornwall office at 613-932-1283. You can also visit their web site at www.myccsschedule.ca. Lois said that the pin sales will take place in Cornwall on April 4, 9, 10, 11 and 12 as well as the following weekend.

The Cornwall Public Library is offering a free CPR training on Monday April 13 and Monday May 11., both from 6-8pm. Registration is necessary for anyone 16years and older. This two hour class will be given by Cornwall EMS instructors and you will receive your certification.

The last time I re-certified was when the employees of MCH went to a class offered by St. John’s Ambulance instructors. They wiped the dummy’s mouth with alcohol and you had to blow into the mouth. I could not seem to blow well enough to get the chest to rise. I thought my ‘patient’ died but the chest compressions saved’ her’. One of the staff, after blowing into the dummy’s mouth which had just been wiped with alcohol had an allergic reaction and his lips were swollen. He said he would never ‘kiss lips that had touched alcohol’ again. Today you don’t have to do that. We learned a lot and had a lot of fun as well. Would be good to see what the newer techniques are which might help to save a life one day.

‘Nito-onna’ is a Japanese word for a woman so dedicated to her work that she has no time to iron blouses and so she dresses only in knitted tops. Sounds ok to me. Who wants to iron anyway? When I was looking up that word, I found ‘Cotisuelto’, a Caribbean Spanish word for someone who wears his shirttail outside his trousers. We did that as teenagers over our jeans and thought we looked cool. Actually, at the time, I think the expression was ‘Cool Daddy O’.

Here is a cute little joke:

A lawyer is questioning a witness in court:

Q: What was the first ting your husband said to you when he woke up that morning?

Q: And why did that upset you?”

A: My name is Susan.