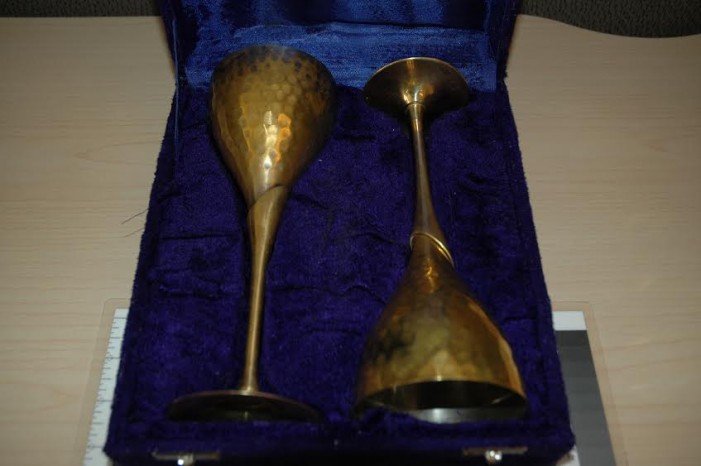 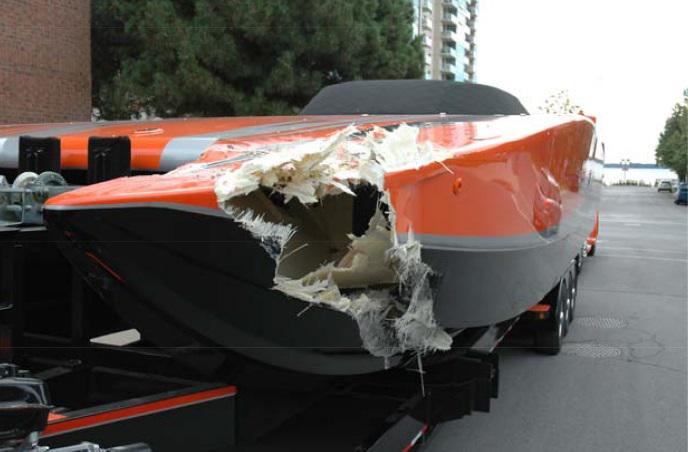 Kingston Police had 327 calls for service during the three day period starting from 5:00 a.m. on Friday, August 7 through to 5:00 a.m. on Monday, August 10. Some of these included:

There were three men in police cells this morning, between the ages of 28 and 43 years of age. The offences involve: assault, obstruct police and theft.

A 33-year-old Kingston man is in custody following a foot pursuit when an off-duty patrol Sergeant observed him suspiciously travelling with two bicycles in the early morning hours.

At approximately 6:00 a.m. on August 10 the uniform patrol Sergeant had just finished his midnight shift and was travelling home in a personal vehicle when he observed a group of three males, all wearing backpacks, northbound on Division Street near Elliott Avenue. One of the males was riding a bicycle while holding a second. The Sergeant called in the situation to dispatchers to have a uniformed officer attend his location while continuing to follow the males onto Weller Avenue.

As the patrol officer attended an apartment complex located at 215 Weller Avenue the Sergeant directed him to the rear of one of the units where the suspect, now alone, was parking the bicycles. When approached and briefly spoken to by the uniformed Constable the man fled into the rear door of the unit, followed by both officers in fresh pursuit.

The foot pursuit continued out the front door and into the backyard of a building across the street. When running through a fenced gate the suspect attempted to shut it in the officers’ faces but was quickly cornered in the yard and arrested. The accused had attempted to discard a backpack in his possession while fleeing, which officers recovered, finding bolt cutters, Allen keys and a screwdriver. A knife was also located on the accused when being searched. He was transported to police headquarters and held overnight in cells to attend a bail hearing the following day.

The accused could not account for ownership of the unoccupied bicycle he was holding, which is a silver and blue Trek mountain bike. He is being charged with Possession of Stolen Property under $5,000, Possession of Break-In Instruments and Obstruct Police.

Cyclist with Stolen Property Attempts to Flee from Police

A 43-year-old Kingston male drew attention to himself, and the stolen property in his possession, when he pulled his bicycle out in front of a Kingston Police cruiser, almost causing a collision.

At approximately 4:00 p.m. on August 9 a uniform patrol officer was travelling on Joseph Street near Patrick Street when the male, riding east in the westbound lane, turned directly into the path of the marked cruiser, almost resulting in the cyclist being struck.

The officer turned around and instructed the man to stop, but instead he attempted to flee on Patrick Street with his bicycle. After blocking the suspect’s escape twice with his cruiser the suspect jumped off his bike and tried to run. The officer engaged in a short foot pursuit where the suspect was apprehended in the 300-block of Patrick Street.

A search of the accused on arrest revealed a lamb leg roast from Loblaws, two brass chalices that appear to be church property used during Communion, and a set of car keys, all believed to be stolen with no receipts and no valid excuse for being in the accused’s possession. The officer was able to locate the owner of the keys who had reported them stolen on July 31 from a Queen Street address.

The man was transported to police headquarters and held overnight in cells to attend a bail hearing the following day. He is being charged with three counts of Possession of Stolen Property under $5,000 and one count of Breach of Probation.

Anyone with information on who may be the rightful owners of the recovered chalices is asked to please contact investigating officer Constable Matthew Zaffino at 613-549-4660 ext. 6335 or via email at mzaffino@kpf.ca Recovered chalices in which police are trying to locate rightful owners

Poker Run Boat has a Collision on Land A large Poker Run boat had an out-of-water collision when the trailer it was being carried on disengaged from the truck towing it and struck a light pole in downtown Kingston.

At approximately 8:30 a.m. on August 8 the 53-year-old Laval, Quebec driver of the truck was heading southwest on Ontario Street with intentions to launch the boat in the water from the ramp at the bottom of West Street, when the hitch broke and the trailer, still carrying the vessel, struck and toppled both a light pole and mailbox at the Gore Street intersection.

The trailer and boat both received damage, and with the assistance of another truck it was towed off the boulevard. Utilities Kingston attended and removed the damaged light standard for it to be later replaced. No charges were laid.