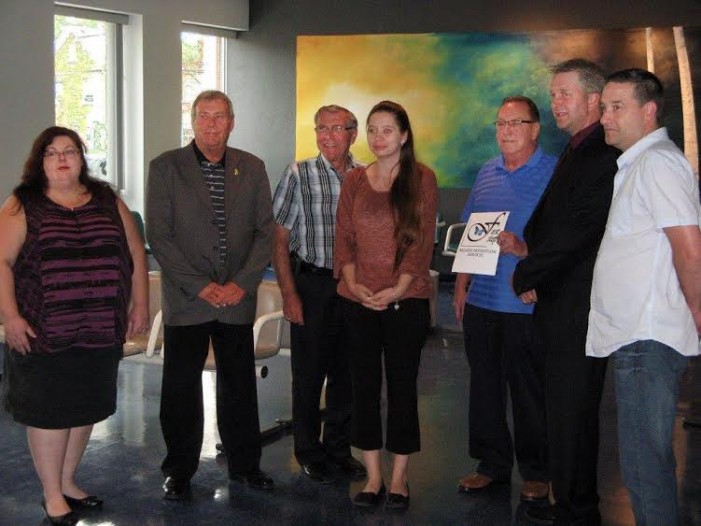 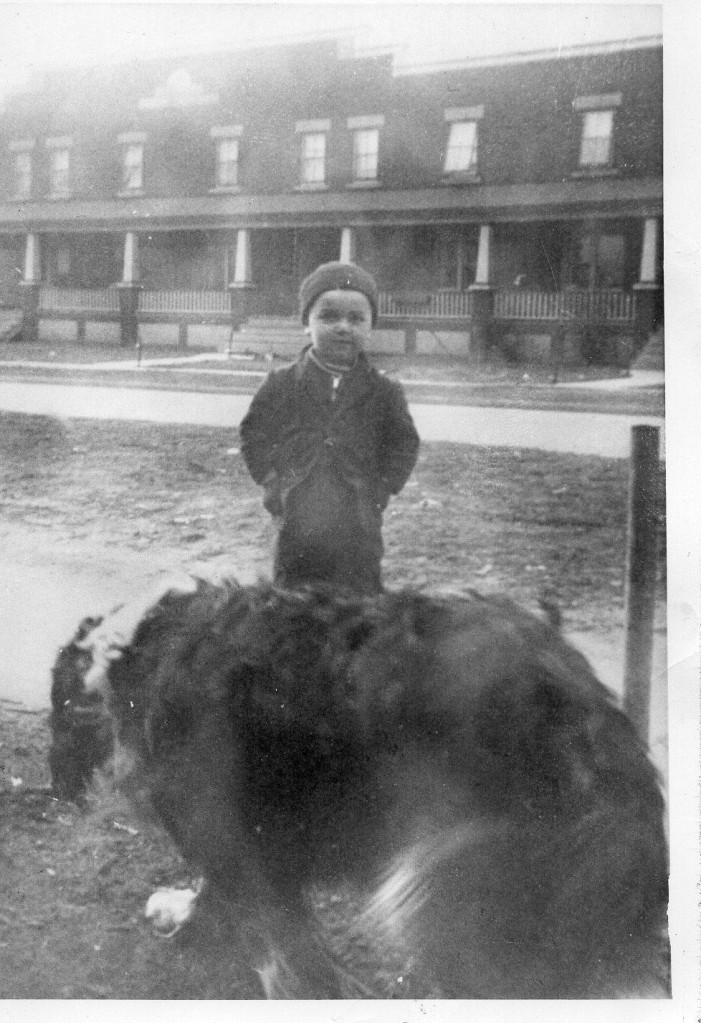 In the October issue of Good Times Magazine are two very informative short articles on Diabetes by Wendy Haaf on the ‘Health On the Record’ page.

One of the articles talks about the food order in which Type 2 Diabetics ingest their food can make a difference in the blood sugar levels. When the different food groups were eaten in a certain order the result was that the blood sugar readings were lowered gradually over a period of two hours. The pilot study of two days involved 11 diabetics who were all obese and were taking Metformin. Ms. Haff lists the source of this information as: Diabetes Care.

The second article deals with reducing your risk of getting Type 2 Diabetes by eating a high- fibre diet (more than 26 grams daily). The source for this information is from : Diabetologia.

Also on the same page is an item on a new Arthritis resource. It is an new e-book from The Arthritis Society which can help you attain your activity goals. It is called ‘You and Your Health Care Provider: A guide for Effective Conversations’ and is available at : www. education.arthritis.ca using the ‘search’ tool.

Go to www.gooddtimes.ca for detailed information on these and other health related articles.

People with disabilities of all kinds always inspire me. We see them out and about doing all kinds of wonderful things and accomplishing so much despite any limitations. I was reading about Jim Abbott who had thrown a no-hitter for the Yankees in 1993. Jim was born without a right hand. Imagine the difficulties he faced growing up and yet, became a left-handed pitcher for a major league baseball team. There is a wonderful video on his web site. It shows him with his mitt on his handless right arm and throwing the ball with his left. Incredible guy.

Quite a few years ago, I was driving in the rain in my car one day, complaining to myself about the darn downpour. As I came to an intersection, I saw a lady across the road. She was in an electric wheelchair and getting very wet. I wanted to do something to help her but I knew I couldn’t get the chair in my car. I asked her if I could help her but she waved to me to go on. I motioned for her to go ahead instead and, as she crossed in front of me, she waved and gave me a big smile. Here I was in my car, nice and dry and complaining and she was the one soaking wet smiling at me. I learned a lot that day from her about being a ‘crab apple’ and about gratitude. I never forgot it.

Some years later, when I moved into an apartment building, the lady that I had met that day in the rain lived in the building. I was to learn that Diane Leger, now a senior and still getting around everywhere she wants to go in her electric wheelchair, has an incredible sense of humour and good nature. But then, I had learned that many years earlier. She is a sweet lady.

Relapse Prevention Services, an incorporated non profit Addiction service facilitator has opened a fund raising office at The Care Center thanks to the generosity of Matt Cinnamon and Daniel Orr, developers of the center.

Pictured below at the opening of the office are left to right ,Board member Sharon Cormier, Mayor Leslie O’Shaughnessy , MP Guy Lauzon, Board member Alycia Jarvis, Board member Kevin Leeder, Matt Cinnamon and Daniel Orr. According to their information sheet, a few concerned citizens met together to explore ideas to give additional support to anyone vulnerable to relapse. Their target population will include anyone negatively affected by Addictions. These people, whether gamblers, bulimic, or substance abusers often need a safe place to address their disease. They will not be providing treatment but will direct people to services already in existence. If they recognize a gap in the services continuum, they will facilitate the creation of that service.

This non-profit corporation was incorporated on Aug. 15, 2014. Fundraising will begin soon. Their first objective is to raise money to apply for a Charitable Status with Revenue Canada. For information, call 613-938-9806.

A few of us were reminiscing about growing up in our families and talking about our siblings. I can remember my youngest brother, Brian, the baby in our Herrington family, as being the cutest little boy. Everything about him was round, without him being fat. My older brothers Ed and Gerry used to play guitars and sing to Brian. Ed especially liked to sing a lot of Eddie Arnold and Hank Williams songs. Brian loved ‘Jambalaya ( On the Bayou)’ and he would dance around when Ed sang it for him. We older kids looked after him when we were outside playing but we didn’t mind because he was a good natured little boy. If his tummy was sore he would point to his little stomach which he called ‘me bedow’, meaning ‘belly’. He was a very special child.

Here is a very old photo of Brian about 3 years old with the neighbourhood dog, Casey, on Fourth Street. I don’t remember who Casey belonged to but he used to play with the kids on the street. He was a black and white Border Collie. The kids loved him

Today, a senior and a volunteer in our community, Brian is a wonderful man and brother whom we love dearly. Tom’s wife was hosting a dinner party at their summer home for some of her close friends. At the last minute, she asked Tom if he would walk a block to the beach and pick up some fresh snails for the party. On his way to the beach he passed a local bar and thought he would stop in for a quick drink before heading to the beach to search for the snails.

One drink led to another and before he knew it, it was 5:00 in the morning. and he hadn’t gotten the snails. Quickly he hurried down to the beach, picked up a few snails, rushed home, and stumbling up the front steps, dropped the snails. At that moment, his wife angrily opened the door asking him where he had been and telling him how he had ruined the party.

Tom looked towards the snails and said ‘C’mon you slow pokes! Just a few more steps and we’re there!’

Have a good week and a Happy Thanksgiving. Dawn