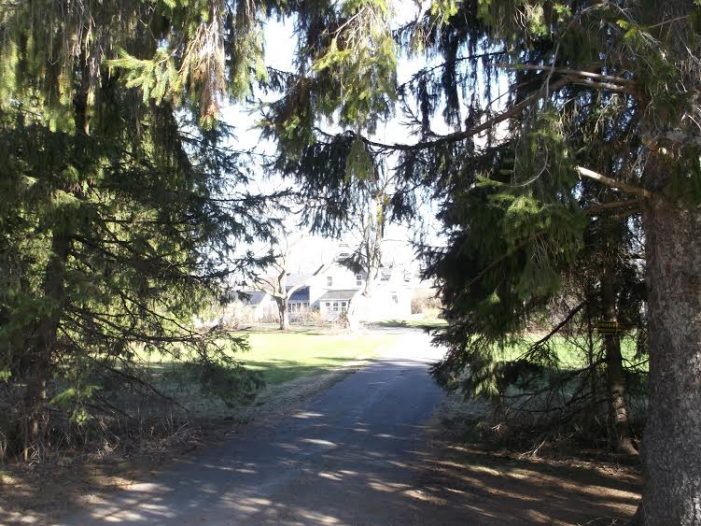 Ottawa is considering making the home of William Wilfred Campbell a Heritage site.
The Canadian poet born 1860, died 1918 was a Confederation era poet who lived in Victorian times.
The decision to label the site impacts on its selling price. Located at 21 Withrow Avenue the city has yet to decide. Campbell may have said,
” And now, untimely cut, like some sweet flower
Plucked in the early summer of its prime,
Before it reached the fulness of its dower,
He withers in the morning of our time;
Leaving behind him, like a summer shower,
A fragrance of earth’s beauty, and the chime
Of gentle and imperishable rhyme.”
Roy Berger is a contributor to Fogel’s 2015 Underground Comic Book Guide.http://www.hippycomix.com/ and author of 2012 Rabbits  http://www.amazon.ca/Rabbits-Happy-Apocalypse-Shortwave-Radio-ebook/dp/B005CBFR9G