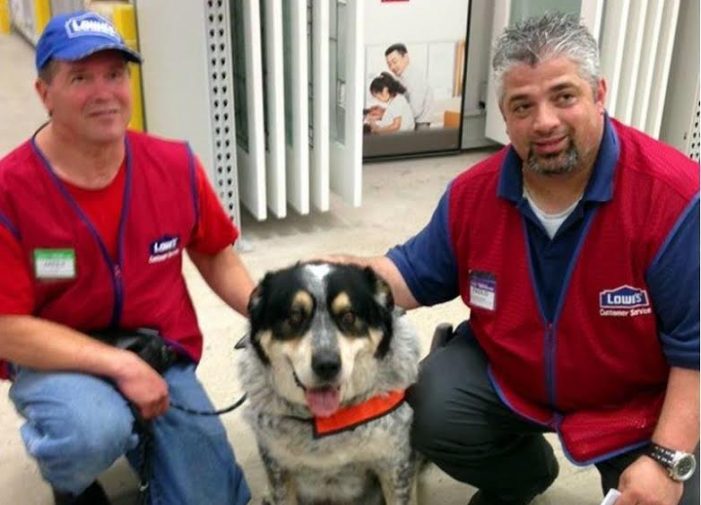 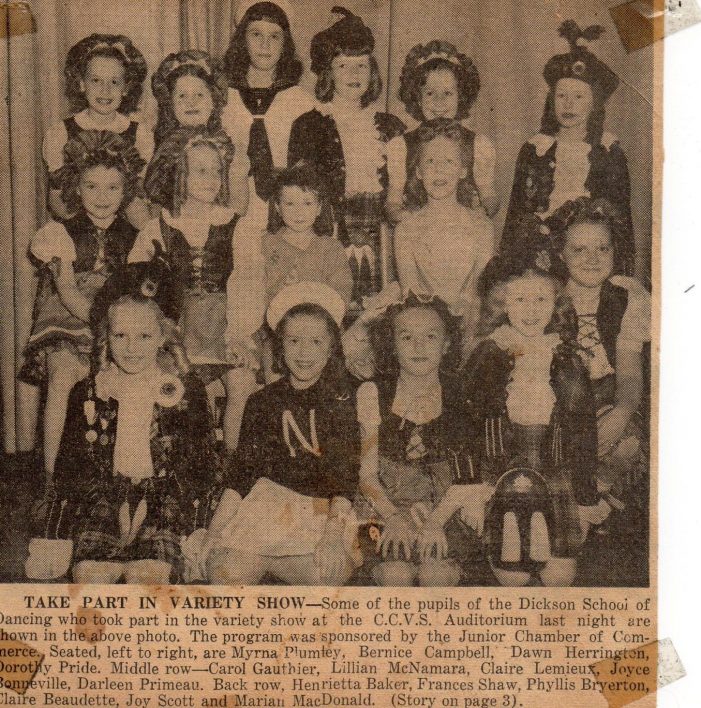 They say that you can pick your friends but not your relatives. I was lucky when my brother Ed Herrington married Mary Stapley.

I got both a sister-in-law and a lifelong friend and, as an added bonus, kinship with the Stapley family. Mary has left us now for her heavenly home this week. I called her, ‘my darling Mary’. And she was. Mary was the gentlest woman I have ever met. She had big soft brown eyes that smiled at you. There was something about her, an aura, I attributed to her strong faith in God. She had an easy laugh and was always fun to be with. Mary was a beautiful woman, often compare to lovely Natalie Wood. One of the nicest memories I have of her was when I saw her holding her first baby in her arms. She radiated her happiness. The doctors had thought she had lost the baby when she was pregnant but little Christine arrived, a beautiful baby…a miracle baby, the doctors said.

She and Ed had three more, Laura, John and Danny. I am so grateful that I had Mary as my friend and sister all these years and will miss her dearly. But, since Love never dies, she will always be close. I know that. His name is Blue and he works for Lowe’s home improvement store in Regina Saskatchewan. Blue is a bit short and has a big smile. Sometimes his tongue hangs out a bit. Very cute though. Walks on four little legs and has big floppy ears. Yes, you guessed it. Blue is a ten year old Service Dog whose owner, Owen Lima, had a brain injury some 40 years ago. Owen has had a hard time finding a job until Lowe’s gave him this opportunity.

Blue must wear a little red vest like all the other employees. Owen has a position as a customer service associate and he and Blue greet customers.

According to Lowe’s Manager Paulo Gallo, in some of the articles I read (http://www.cbc.ca/news/canada/saskatoon/service-dog-lowe-s-regina-1.3625473)….. it has given Owen a ‘new take on life.’

Owen is happy to be working and being treated like a normal person.

There is an article in the Disabled World newsletter (http://www.disabled-world-com/fitness/longevity/mitochondria.php) on the topic of ‘Why does Females Live Longer than Males’. It is very interesting and there are lots of theories. One is that men have one X chromosome and one Y while women have two X Chromosomes. But in the end, it seems, according to Steven Austad, PH.D., of the University of Alabama, Department of Biology in the UAB College of Arts and Sciences, despite all the hypotheses, “We don’t know why women live longer than men. It is amazing that it hasn’t been a stronger focus of research in human bioology.” This old photo is from my Mother’s old scrap book. I am not sure what year it is but Myrna thinks that we were about 8-9 years old.

CARP (Canadian Association of Retired Persons) has introduced a new life line device in their newsletter. It is called ‘Caretrak Mobile Response with GPS. It is wireless, GPS enabled. The response of the SOS button can be for family members for less urgent concerns but also available for 911 assistance. The great feature is that you can wear it anywhere, in the shopping malls or on a bike trail and be safe and secure. According to the newsletter, when the SOS button is pushed, Caretrak initiates a two way call and the user’s GPS location is recorded and sent, while pre-programmed contacts are made to advise them of the situation. For more information all1-855-333-3381 or Caretrak.ca

Kudos to McGregor Crane Services for rescuing a poor little cat who had been stranded up a 40′ tree for about a week. Even though it was a holiday, July 1st. you saved a little pet. Thank you very very much.

Here is a cute joke a reader sent to me:

God created the Heavens and the Earth…everything else was Made in China.