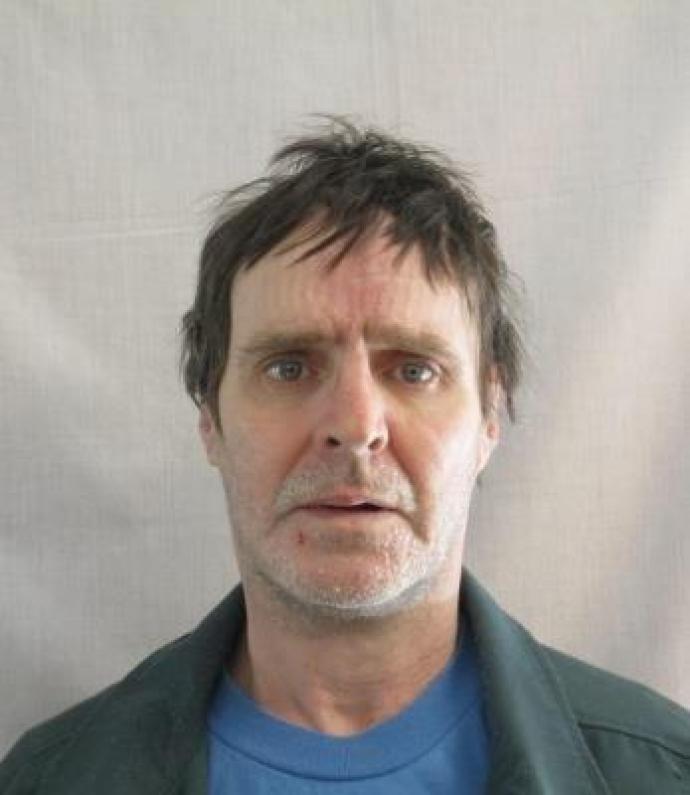 (TORONTO, ON) – The Repeat Offender Parole Enforcement (ROPE) Squad is requesting the public’s assistance in locating a federal offender wanted on a Canada Wide Warrant as result of their Breach of Parole.

He is serving a 2 year sentence for Break and Enter and Theft Under.

The offender is known to frequent the Greater Toronto Area and the city of Kingston.

Repeat Offender JOHN SCHARFE Wanted for Breach of Parole NOV 8, 2016 added by admin on November 8, 2016
View all posts by admin →